Just the goals from Mark Donnelly 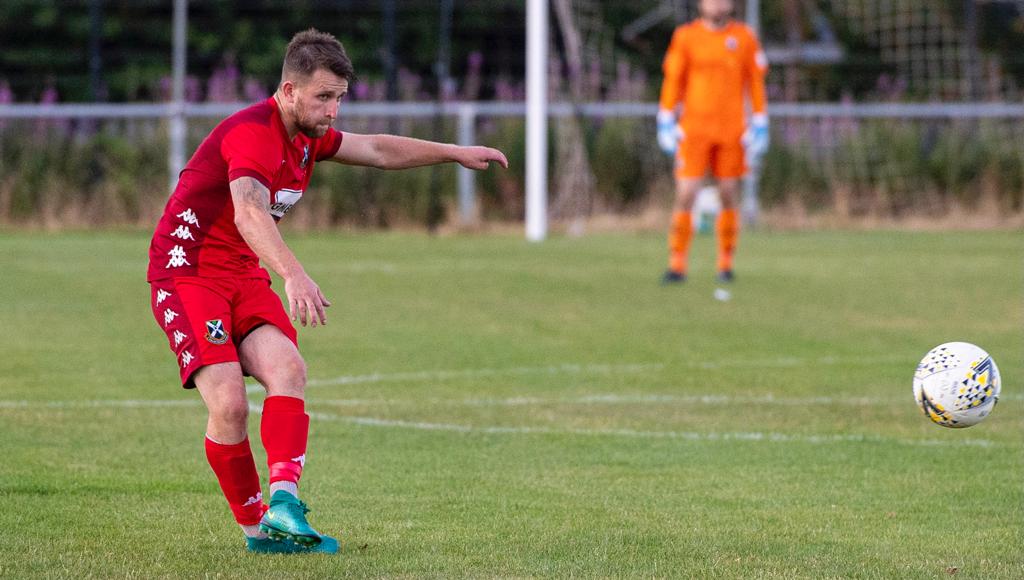 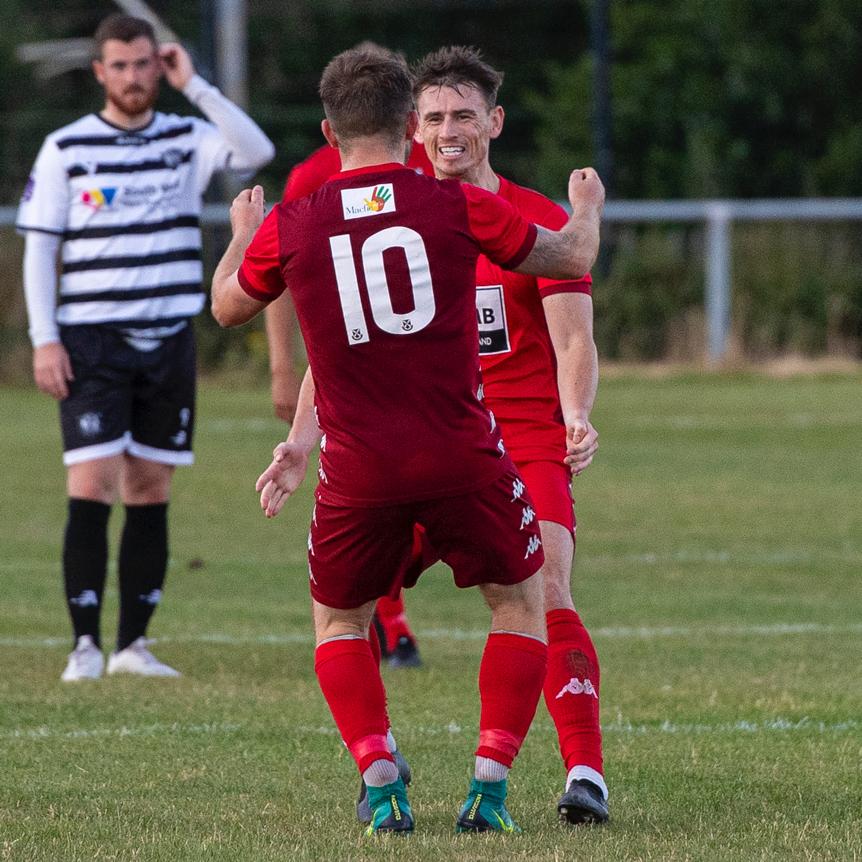 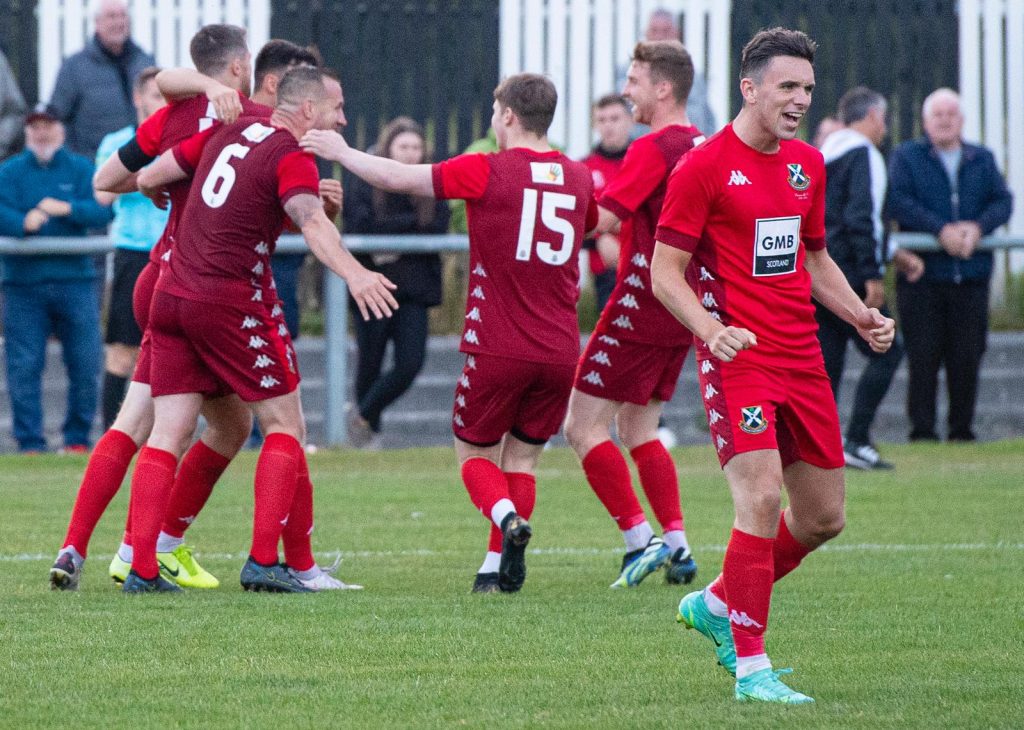 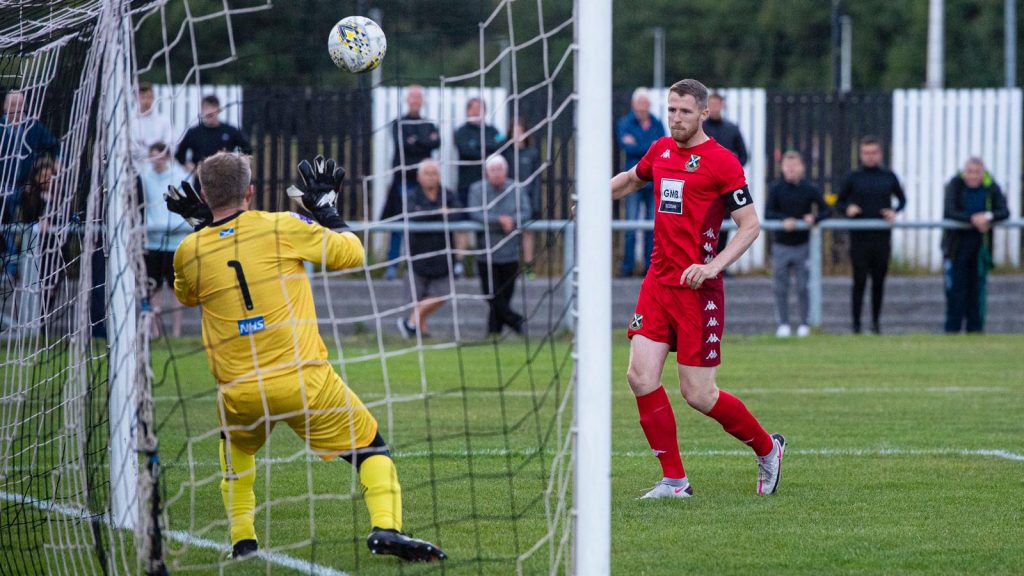 Another midweek match sees Pollok make the short trip as we face Rutherglen Glencairn on Wednesday at the Hamish B. Allan Stadium.

Pollok returned to winning ways with the 2-0 home victory against Glenafton Athletic on Saturday while at the same time Glencairn went down by the same score away to Darvel. Interestingly this is the third game in a row in which our opponents have faced Darvel in the previous game.

Rutherglen Glencairn were formed in 1896 and share black and white colours with the ‘Lok. The Glens have won 4 Scottish Junior Cups, 1902, 1919, 1927 and 1939. Some of the players featured during these Cup wins include Jimmy McMenemy who went on to play for Celtic and Alex Bennett who played for both Celtic and Rangers! Unfortunately for the Glens their only other Scottish Junior Cup final appearance was defeat in 1974.

More recent former players include Rab McKinnon who went on to play for Motherwell, Hearts and FC Twente and Bernie Slaven who played for Middlesborough and Republic of Ireland.

The Glens moved to their current stadium in 2008 after their old ground Southcroft Park was demolished to make the M74 bringing an end to 110 years of history, the oldest Junior ground in Scotland.

Manager Willie Harvey has seen his side lose their last two games, 2-1 to Irvine Meadow at home and their away defeat to Darvel. They opened their campaign with an away win at Largs, winning 2-0 with goals from Harry Mitchell and Ross Smith.

Our last meeting with Glencairn was in the Central League Cup on June 8th 2018 at the Hamish B. Allan Stadium. A repeat result would be welcome as the ‘Lok ran out 3-0 winners with goals from Ryan McGregor, Nicky Little and Stuart McCann.