Coatbridge-based Matty began his youth career with Airdrie United YFC in 2012 then joined Airdrieonians a year later. He remained with the Diamonds through to school-leaving age when he signed professional with St. Mirren, moving on from the buddies after two seasons with them. He spent the curtailed 2020-21 season with Bellshill Athletic and was released from his commitments to them for the coming season to join Pollok on a one year deal. He was voted Player of the Year for 2021-22. Matty signed for Stranraer in September 2021. 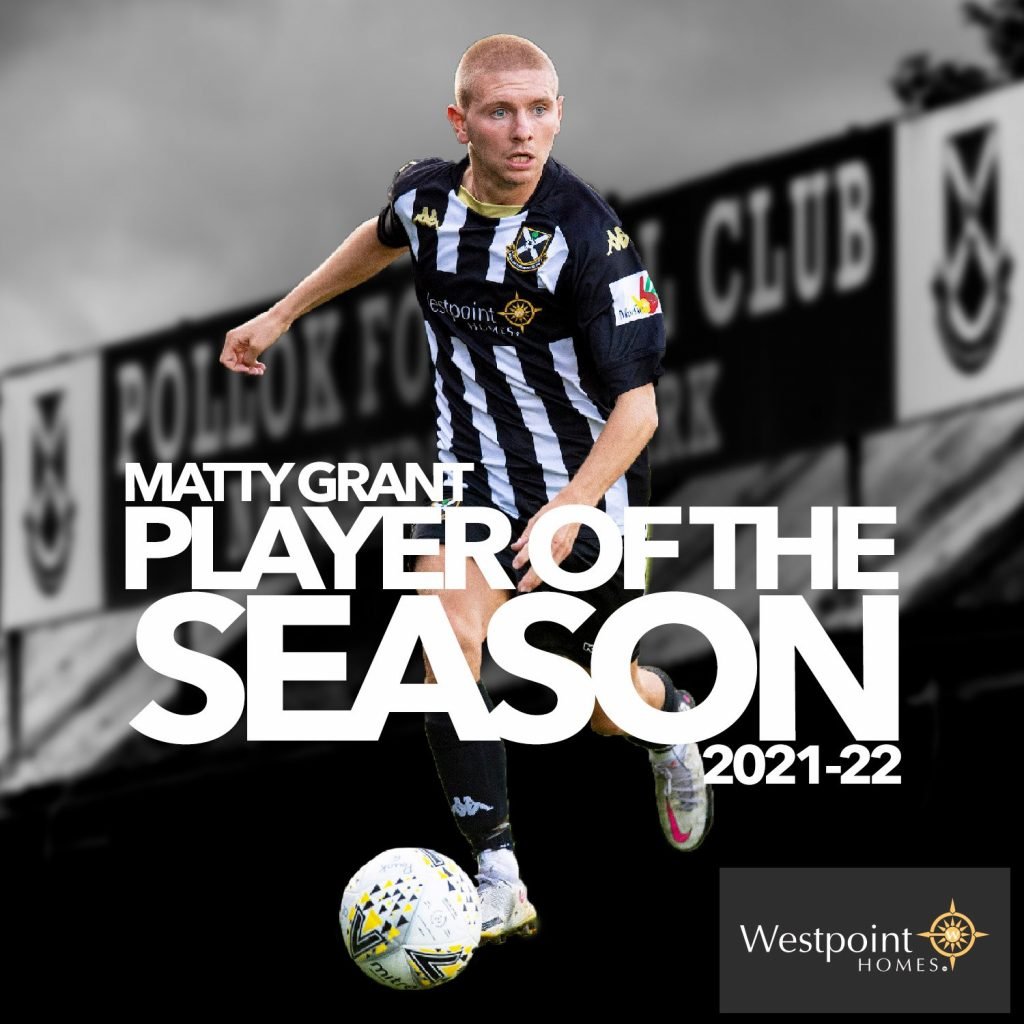