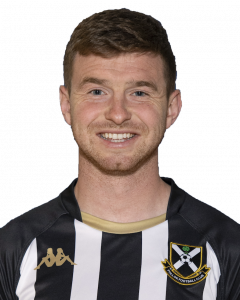 Central midfielder Del joined Pollok from Rutherglen Glencairn in the summer of 2019. He began his career with Glasgow outfit Fulham Boys Club and had spells with Eastfield United and Blantyre Victoria YFC before beginning a long-running connection with Rutherglen Glencairn. He initially joined their U21 set-up in June 2010 and following a few loan spells attached to the big Glens, signed for them permanently in 2013. Two years there were followed by three at Cumnock before he returned to the Glens in 2018. 2020-21 was a non-starter for Pollok, but he spent some time on loan at Motherwell side Caledonian Braves during that season. Despite being contracted to Lok until May 2023, Del signed a two-year extension in May 2022 tying him to Lok until June 2025. 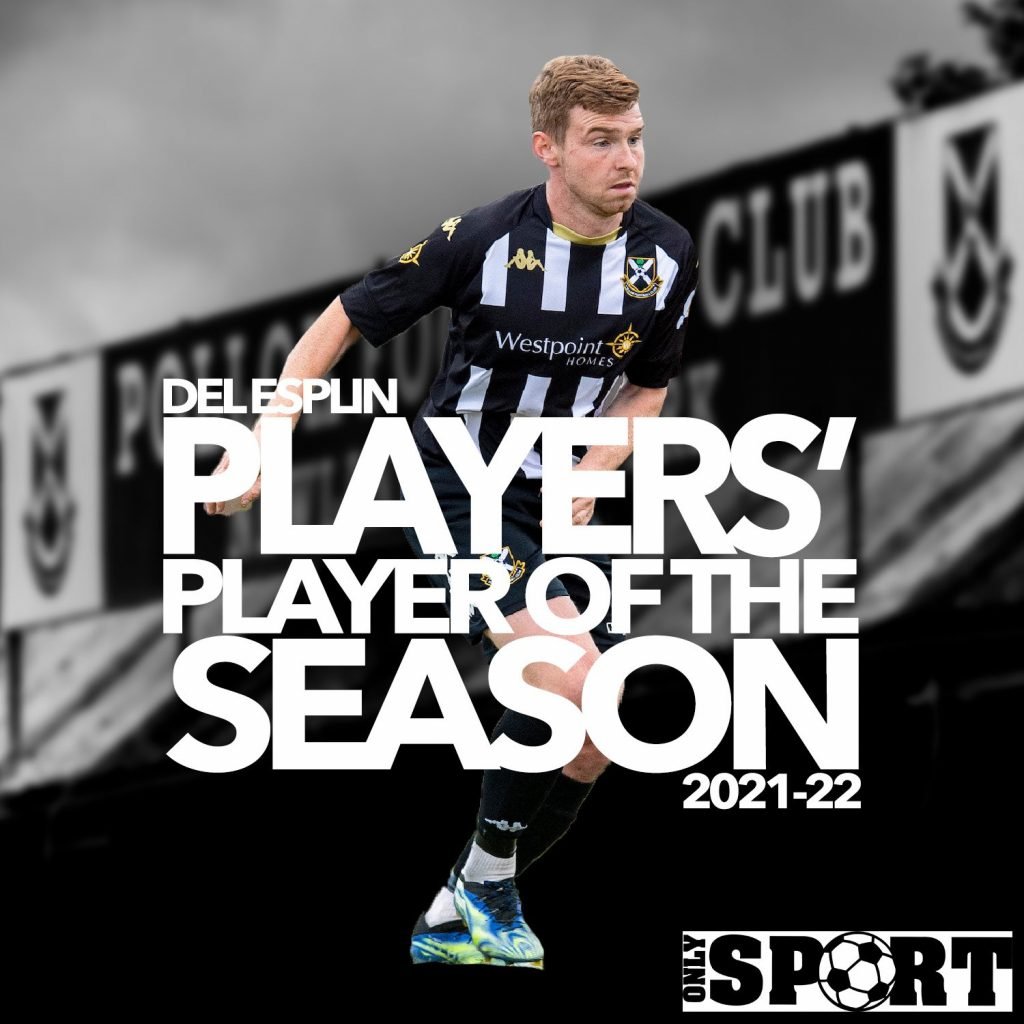