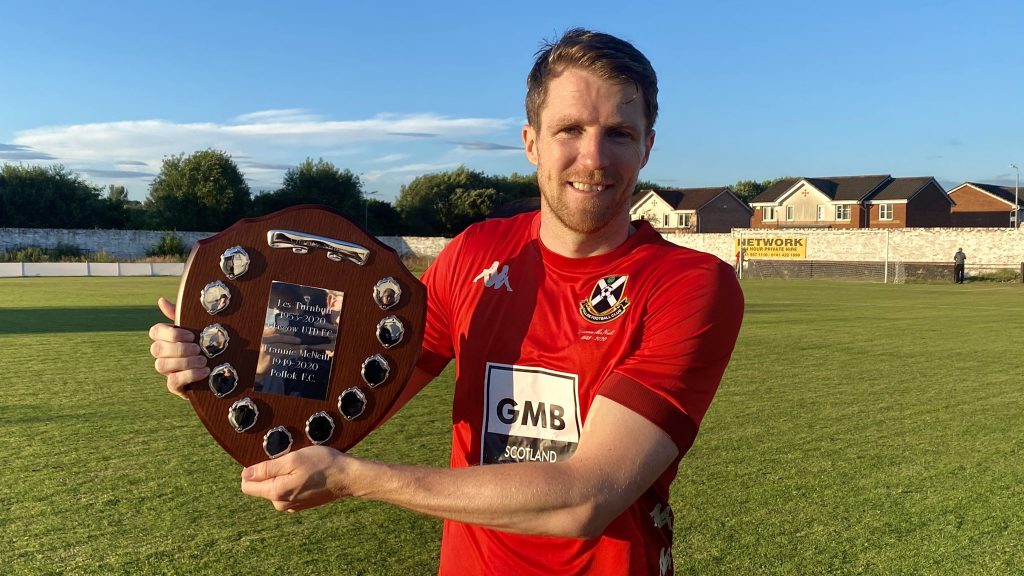 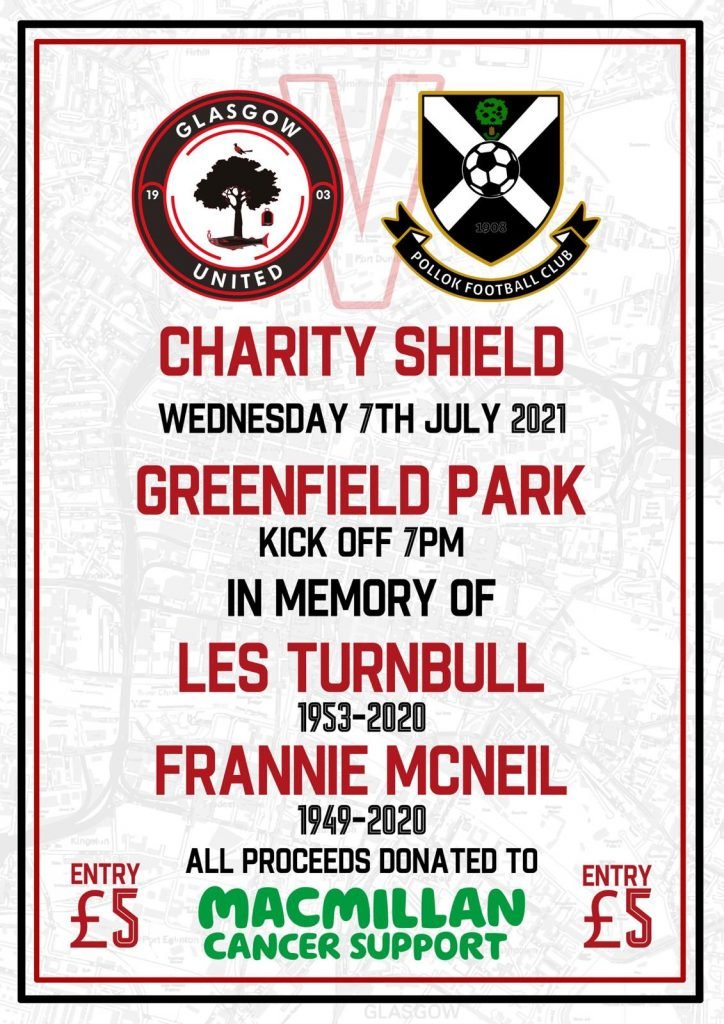 GOAL! Gary McCann makes it 3-1 to the Lok

GOAL! McCluskey puts Pollok back in front from a free kick on the left

GOAL! Cumbernauld level the game at 1-1 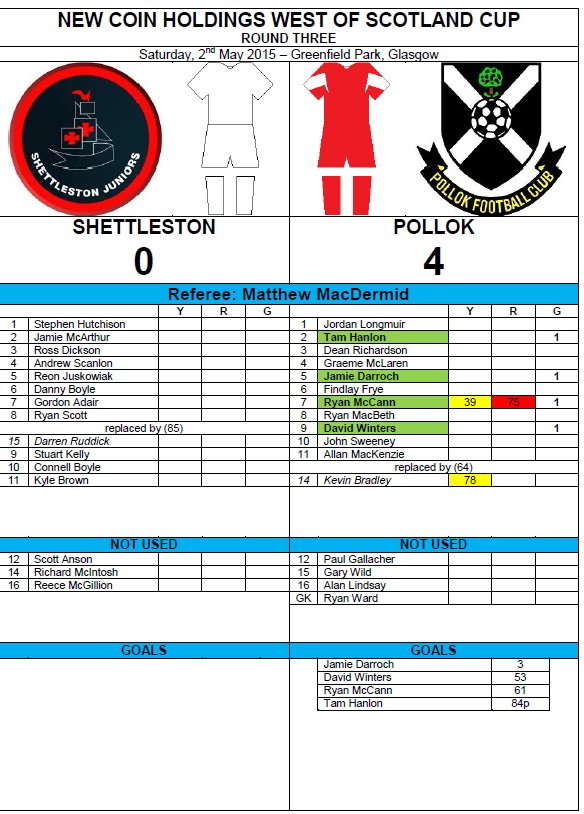 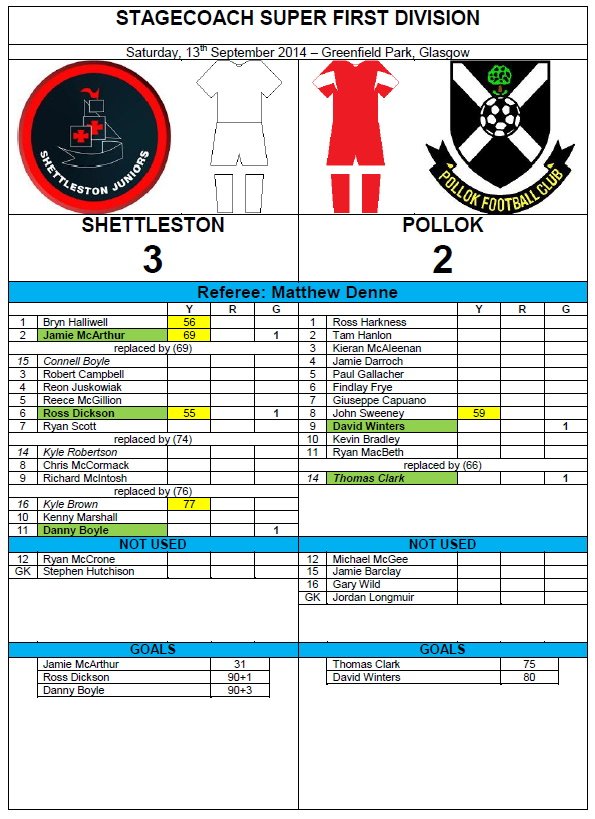