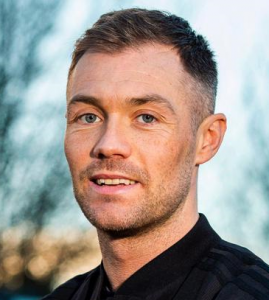 Defender Jordan joined Lok on loan from Dumbarton in December 2019, returning to the Sons at the end of January 2020, at which point he was released and became a free agent. He signed for Lok in February 2020 on a deal that ran through until the end of the season at which point he departed Newlandsfield. Jordan then rejoined Lok for the 20-21 season in July 2020 but emigrated to Canada while the club was inactive in 20-21.