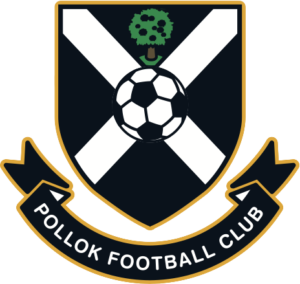 Defender John joined Lok in October 2021 after a brief spell on trial. He began his career with Rangers, and thereafter had time at Queen’s Park, Hillwood, Dumbarton, Drumsagard Football Academy and Finnart. He returned to Hillwood a week shy of his 16th birthday, moving onto the Lok academy a year later. John began 2021-22 on the books of Benburb’s development side but after turning out for Dalry Thistle as a trialist, moved into Lok. He left the club in January 2022.