The game finished 1-1 after 90 minutes with Talbot winning 4-2 on penalties. 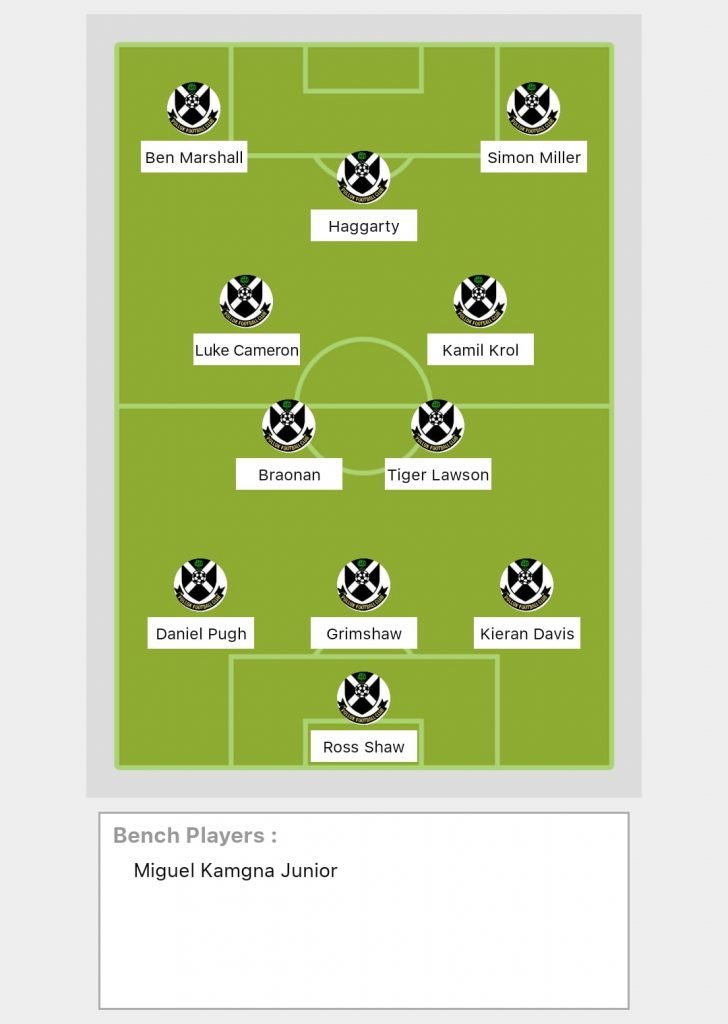 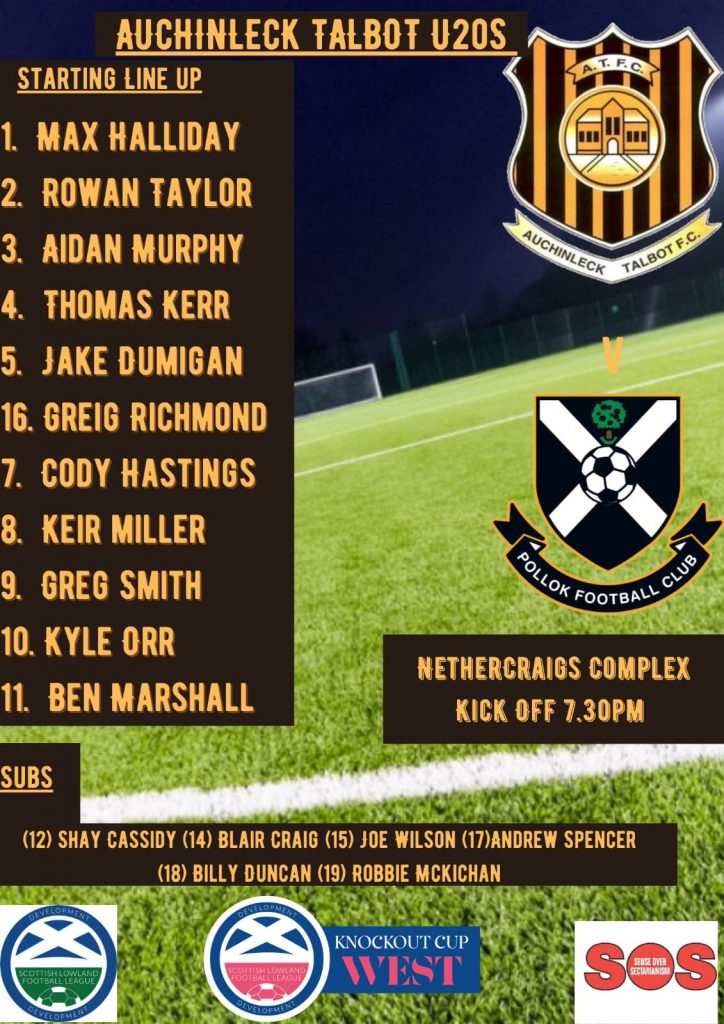 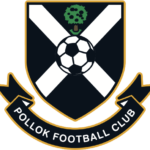 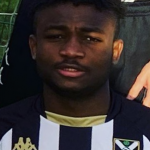 Midfielder Miguel joined Lok in September 2021 from the Pollok United 19s set-up, leaving in March 2022. He signed for Kelty Hearts’ development side in 2022-23.

Defender Kieran joined Lok’s development side in July 2021 from the Pollok United youth set-up, having spent the previous seven seasons with them. He was released at the end of the 2021-22 season.

Following a short spell on trial, Goalkeeper Logan joined Lok in December 2021 from Easterhouse Football Academy. He had previously been on the books of Benburb, Pollok United and Hillwood YFC. He was released in March 2022. 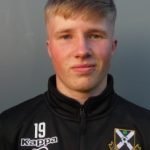 Linlithgow lad Luke joined Pollok’s U20 Development squad in July 2020 from the Airdrieonians youth system. He moved to Australia when he was 10 and played with Brisbane City there for two years before coming back to Scotland and soon after he signed up with the Diamonds. He also represented the West Lothian regional team from 2017-2019. He was released after the U20 side folded in March 2022.

Defender John joined Lok in October 2021 after a brief spell on trial. He began his career with Rangers, and thereafter had time at Queen’s Park, Hillwood, Dumbarton, Drumsagard Football Academy and Finnart. He returned to Hillwood a week shy of his 16th birthday, moving onto the Lok academy a year later. John began 2021-22 on the books of Benburb’s development side but after turning out for Dalry Thistle as a trialist, moved into Lok. He left the club in January 2022. 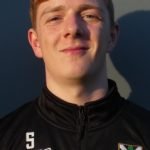 Andrew joined Pollok’s Development squad in July 2020. He is a centre half and has spent his entire career so far with Linwood Rangers. Honours-wise, he has won the Schools Scottish Cup. Johnstone-based Andrew is currently studying Business at Strathclyde University. He was released in March 2022.