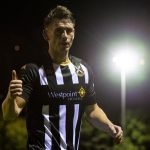 Supporters should note that whilst tomorrow’s West of Scotland Premier Division match against Clydebank is not all-ticket, a large crowd is anticipated. Supporters can purchase tickets online through our partner Fanbase in advance of the match at the link below.

Remaining tickets will be sold at the gate on a first come first served basis until capacity is reached. In order to avoid disappointment please purchase online or arrive at the ground in sufficient time to gain entry.

As this is a league game, membership is valid and members DO NOT require a ticket for entry. Entry for members is, as usual, through the members gate.

We look forward to welcoming you all to Newlandsfield tomorrow afternoon!

Pollok have drawn Annan Athletic of Cinch League 2 in the Scottish Cup 2nd Round. The tie will take place on the weekend of Saturday 22nd October. More to follow. 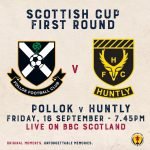 Tickets for this match are now sold out

The pavilion will be open from 10am until 12pm today (Saturday 10 Sept) for the sale of tickets to Friday’s home Scottish Cup 1st Round match against Huntly.

Tickets cost £9 for adults and £5 for concessions. Tickets will also be available through the Fanbase app from this evening. 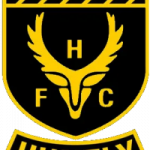 Following the win against Girvan on Saturday, Pollok have been drawn at home to Highland League side Huntly in the 1st Round of the Scottish Cup. Due to being at Tier 5 of the pyramid, Highland sides get a bye into the first round so the Aberdeenshire men did not have a tie themselves at the weekend.

Huntly are a big name from the Highland League and enjoyed a number of Scottish Cup runs in the past, though they have found themselves in the lower reaches of the division more often than not in recent times. Managed by Allan Hale since June 2020, the ‘Black and Golds’ have a youthful squad, with only three players over the age of 30. Six of the squad have Scottish Football League appearances with clubs such as Elgin City, Peterhead, Forfar Athletic and Montrose. This season’s results have been mixed, with league defeats to Turriff United, Clachnacuddin, Banks o’ Dee, Forres Mechanics and Formartine, a draw against Rothes and more positively a win last weekend at home to Deveronvale. They have also won Aberdeenshire Cup ties versus Keith and Aberdeen’s youth side.

“It’s a really exciting cup draw. Huntly are a name that is well known to many in the Scottish Cup. They have a great history in the competition.”

“We look forward to welcoming them to Newlandsfield for what will be a wonderful occasion for both clubs.”

“As always, they will have our full respect and we will ensure that our homework is done before we meet. Until then our focus remains firmly on the next two games against Beith and Clydebank.”

The tie takes place on Friday 16th September, kick off 7.45pm and will be live on the BBC, Lok’s first tv exposure since the Junior Cup Final versus Beith in 2016. 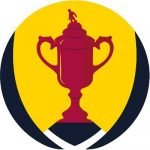 Following Pollok’s 6-0 win against Girvan on Saturday, the club are now in the draw for the 1st round of the Scottish Cup which takes place on Monday afternoon at 3pm.

The draw will be conducted by Scottish swimmer Ross Murdoch, who won two bronze medals at the recent Commonwealth Games in Birmingham. 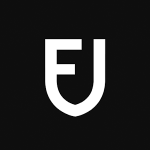 Pollok FC are excited to announce a new digital ticketing partnership with Fanbase!

We are launching a new advance ticketing system through Fanbase to allow Pollok Fans to Purchase tickets for matchdays.

This will be starting with tickets for our Friday night fixture vs Beith Juniors on 2nd September!

You can sign up for Fanbase by following the link below or by downloading the mobile app.

Fans can access Fanbase by downloading the app on;

Or via the web 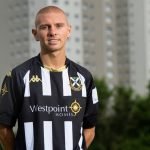 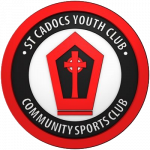 Pollok have been drawn at home to St. Cadoc’s in the 1st Round of the West of Scotland League Cup. This will be the first meeting between the sides at first team level (there had been a couple of games last season in the Development League) and the tie is due to go ahead on Saturday 12th November 2022. St. Cadoc’s joined the West of Scotland set-up at its outset, and will be the third ‘new’ club for Lok in cup competition in a year (on the back of Campbeltown Pupils last season and Eglinton up for us in a few weeks time).

Managed by John Doyle, Cads are an experienced side that play out of New Tinto Park at present following a few years at McKenna Park. Chris Erskine and Grant Anderson are two of their veteran dangermen.

The full draw is:

Pollok’s 3rd crack at the Scottish Cup will get underway on Saturday 27th August 2022 when Girvan will be our visitors. The clubs last met on 14th April 2018 at Hamilton Park, with Lok running out 5-0 winners. Lok’s previous ties saw matches against St. Cuthbert Wanderers, Montrose and Spartans in 2007-08 and 2008-09, with the final two ties going to replays that were lost. The Girvan game will be Lok’s 6th Scottish Cup match.

“Firstly it is absolutely fantastic for everyone associated with the club to be back playing in the Scottish Cup. It’s something that everyone at Pollok FC can take great pride in. The thanks of the management team and players go to everyone behind the scenes at the club who made this possible.”

“Today’s draw paired us with our friends from Girvan in what will be a fantastic occasion at Newlandsfield.”

“We expect a tough match against a well-organised and talented Girvan side. They will get our full respect and we will be prepared when the game comes around.”

“Undoubtedly this is an occasion that everyone will look forward to and enjoy when it comes around. However, we will give everything to make it into the first round – until then our focus remains on league duty.”

The full draw is below: 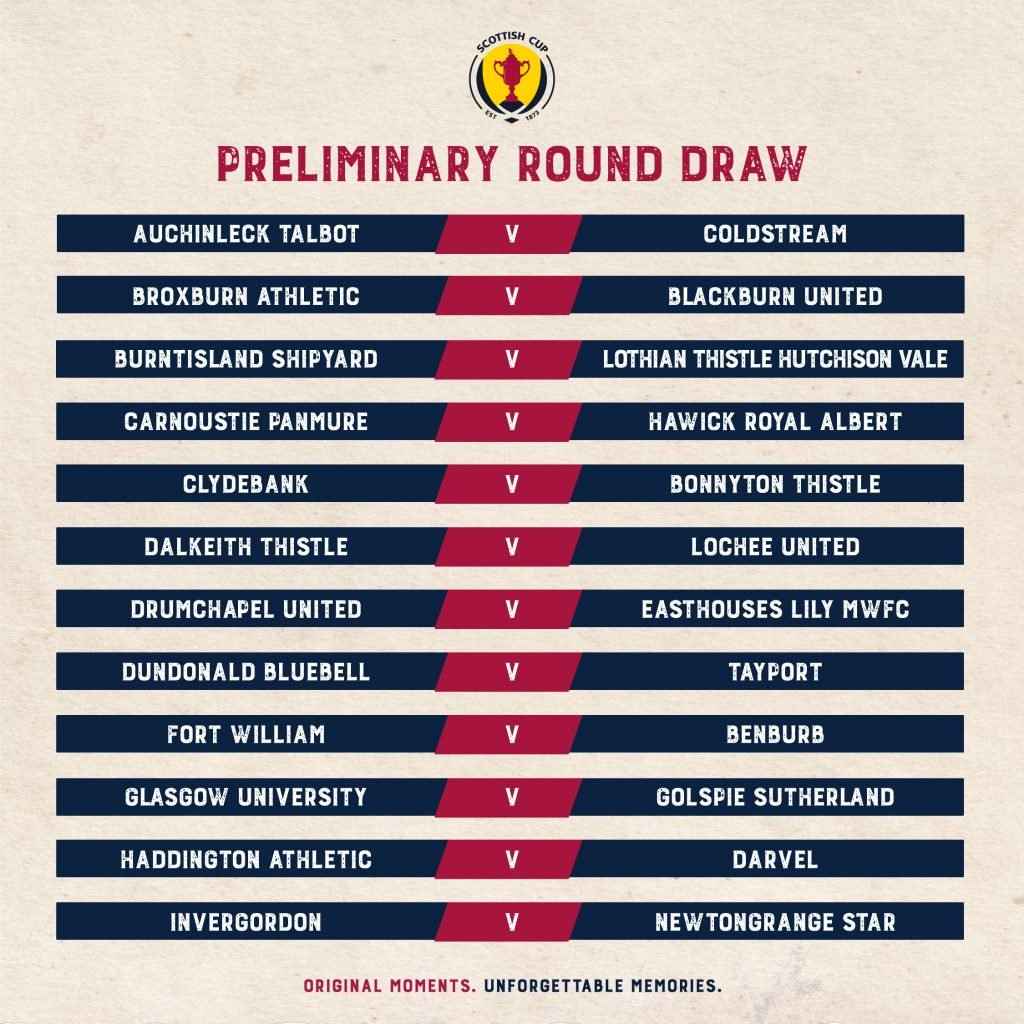 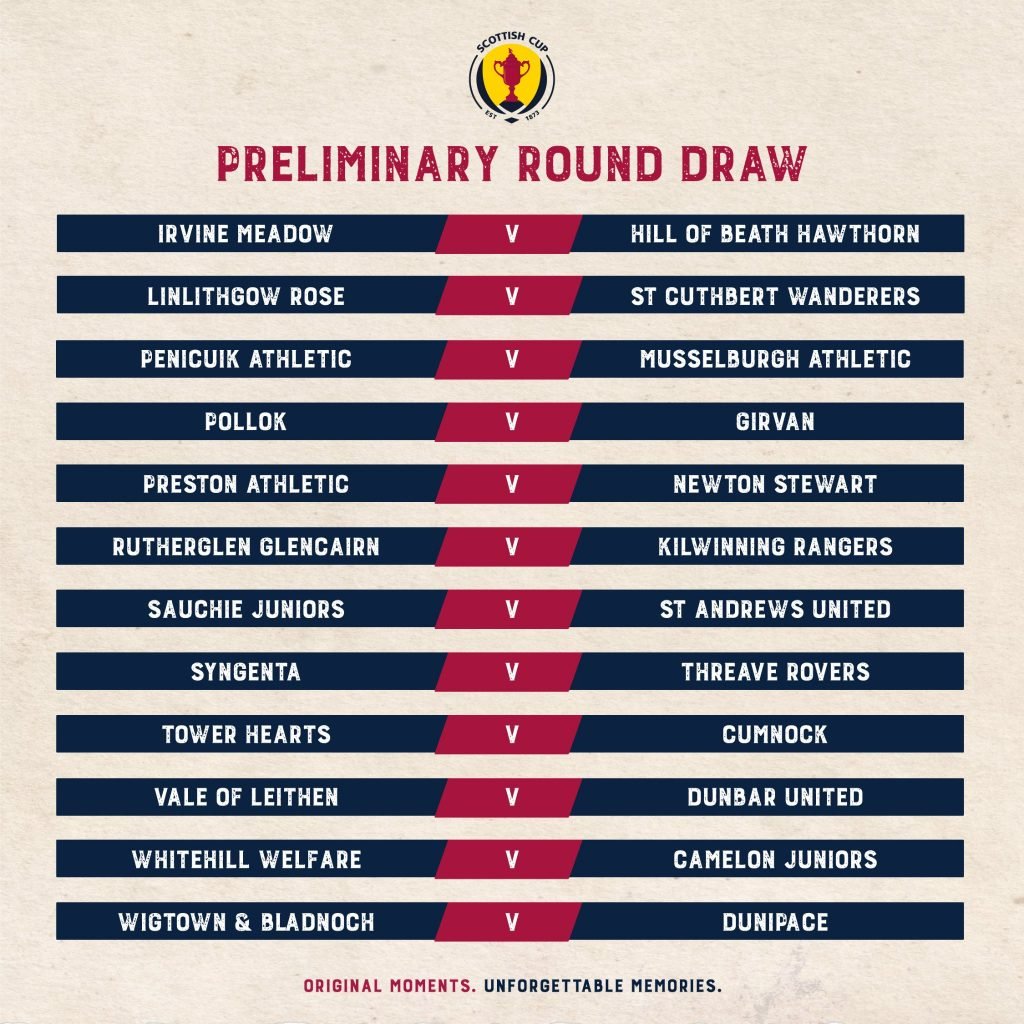 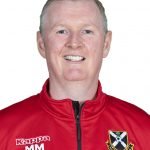 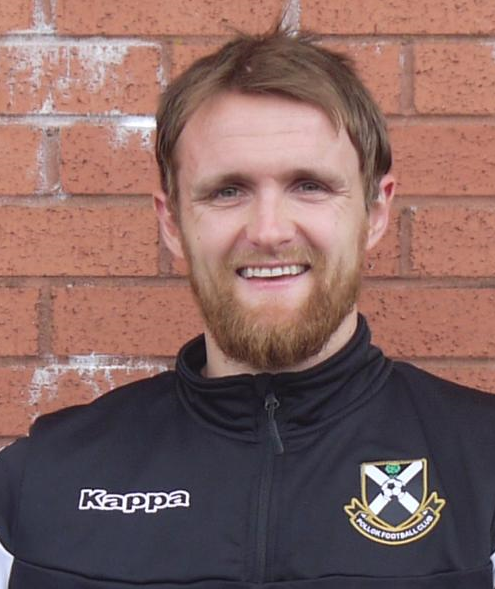 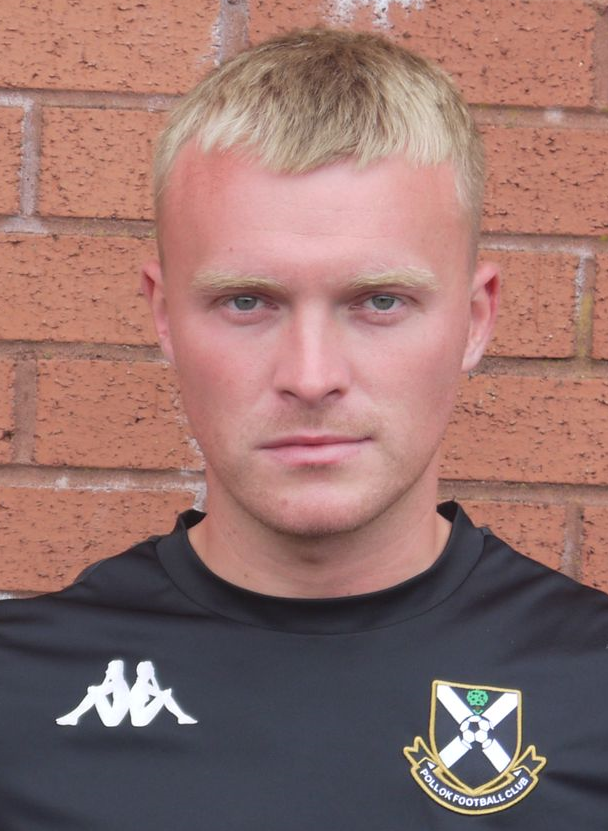 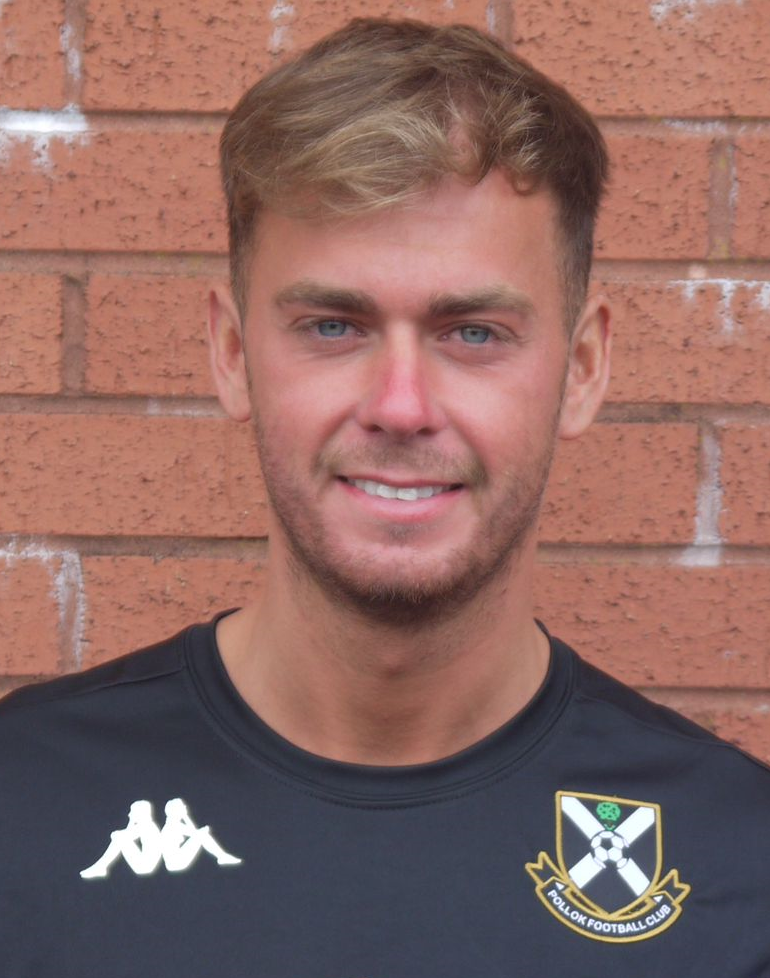 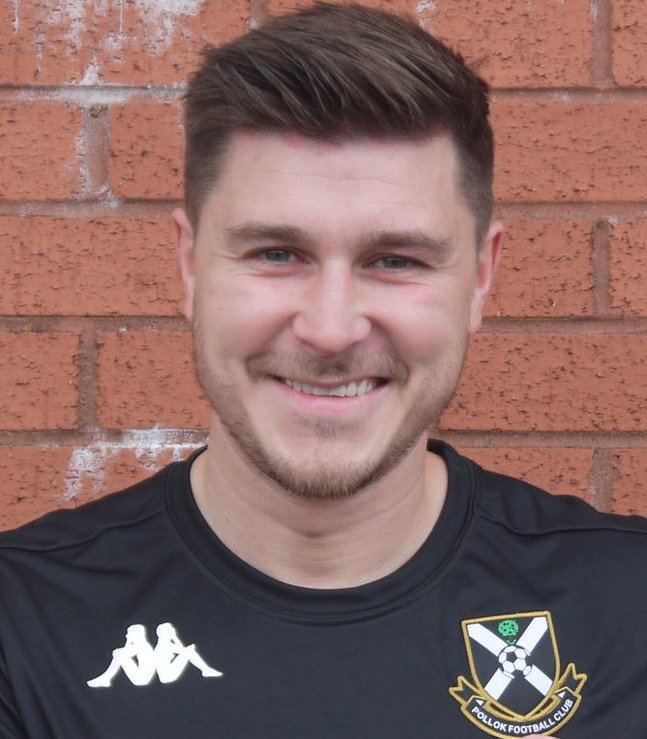 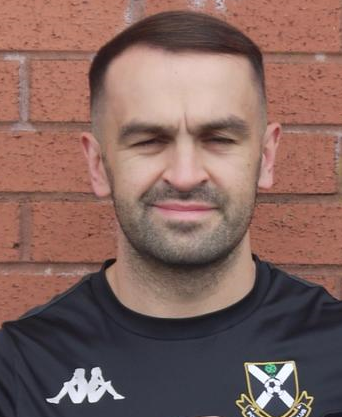 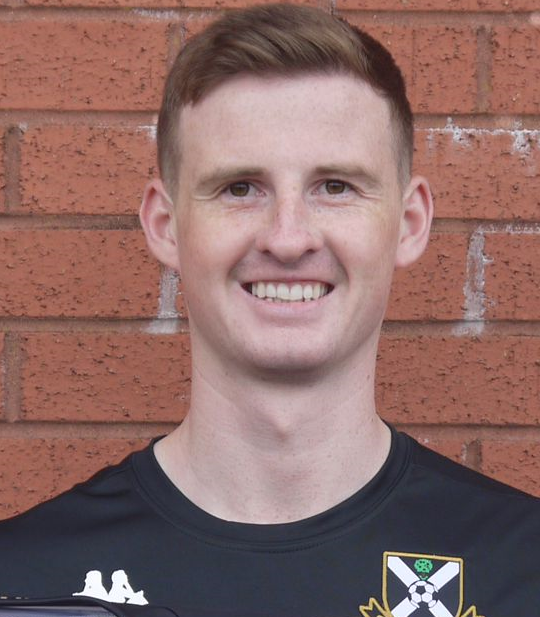 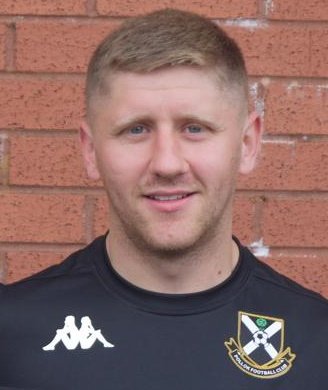 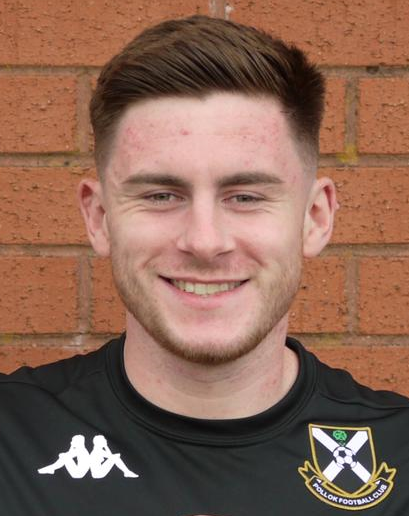