Stewart Maxwell has added his second and third signings this week as he looks to put his mark on the team. First up was Kenny Barr and he is followed by 21-year-old attacking midfielder Jay Nelson. Lang born and bred, Jay has been with Cambuslang Rangers’ West of Scotland League side for over 18 months and spent the ‘covid’ season with the St. Cadoc’s development side. His footballing education was spent with various youth clubs in the east end. Lok fans might recognise his proud father were he to take in any games watching his boy. 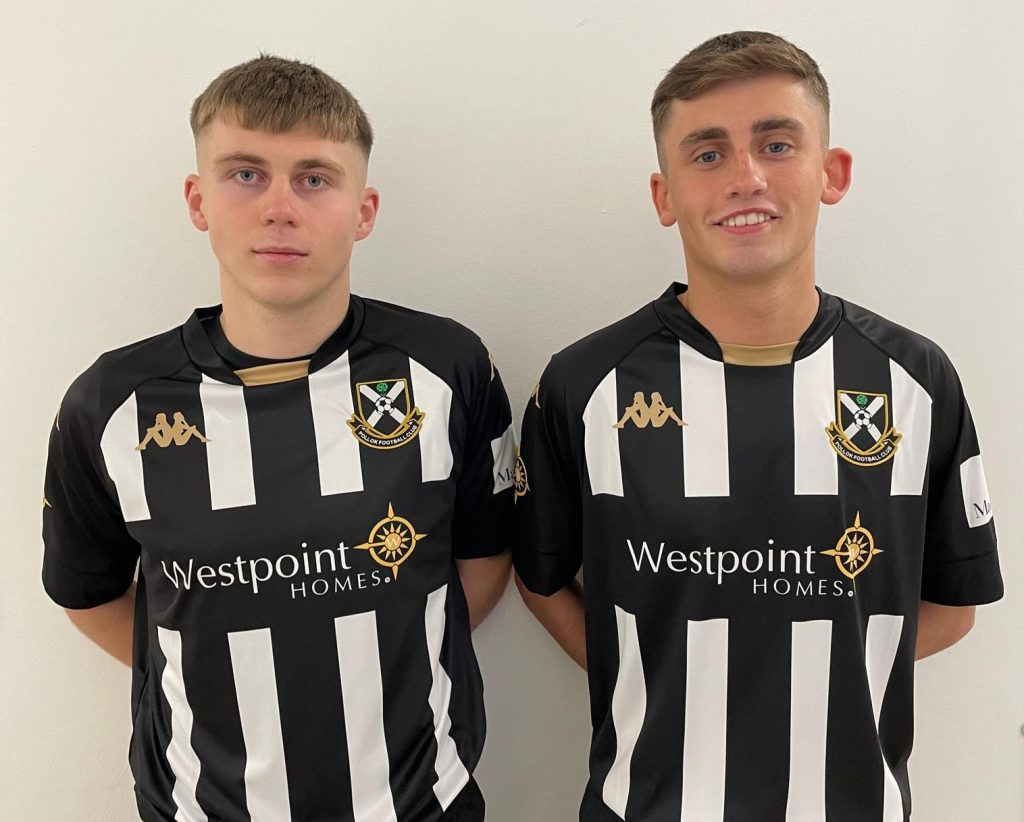 Speaking to the website about the new arrivals, manager Stewart Maxwell said: “Jay and Kenny are two young, talented midfielders. They will bring energy and technical ability to the squad.

“They are both at a great age and being at a big club like Pollok can help them improve and take their development to the next level.”

Welcome to Newlandsfield, Jay and Kenny!