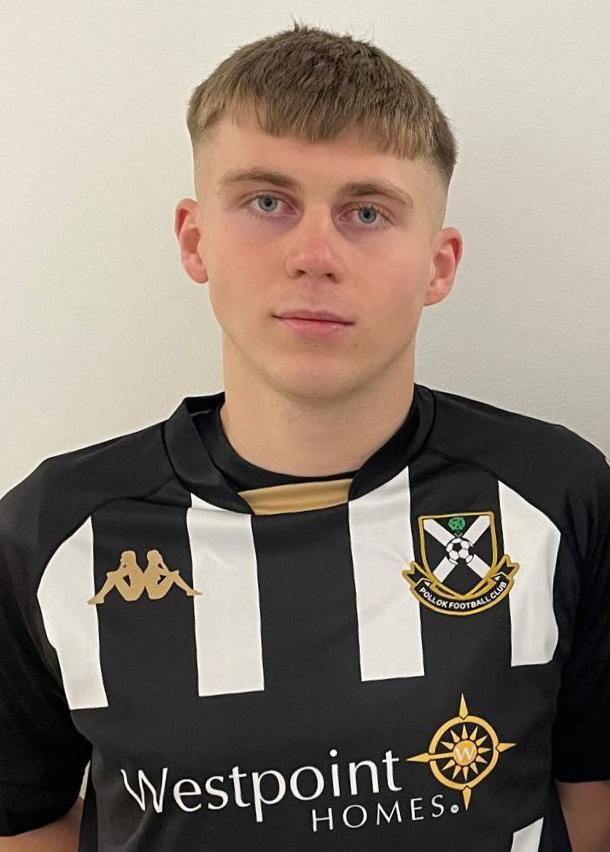 Kenny, 22, hails from North Lanarkshire and played his early football with Motherwell youth side Jerviston B.C. before getting a move into Kilmarnock’s youth system. He signed as a professional for them in 2018 and then joined Livingston’s reserve side for 2020-21, spending some time loaned out to Linlithgow Rose that season. Upon his release, he signed for the Shire ahead of 2021-22 where he has remained for the last 18 months.