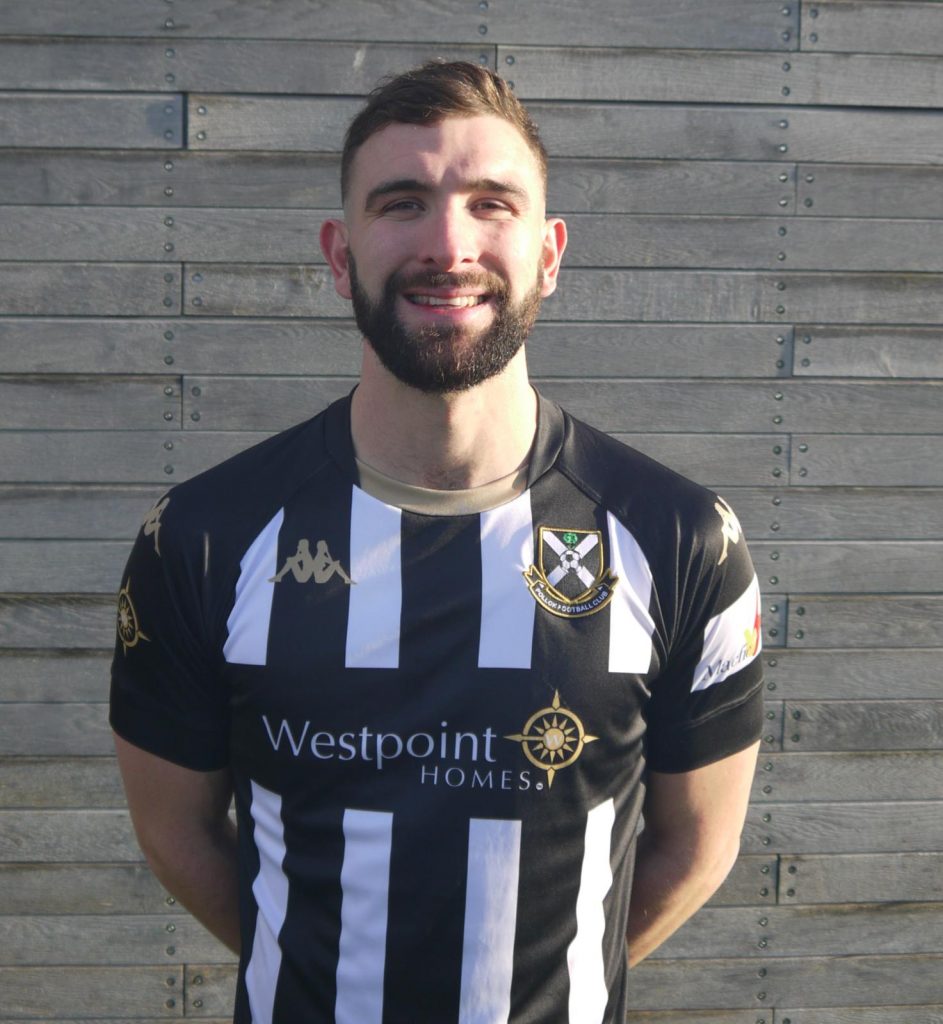 Pollok are delighted to announce new manager Stewart Maxwell’s first signing, with Irvine Meadow XI central defender Calum Gow coming aboard following five seasons with the Ayrshire side. Calum, 27, is from the north side of the Clyde, and spent his early football days with Clydebank boys club side Goldenhill, but stepped up to Senior football with Clyde ahead of season 2015-16. Clydebank picked him up in the spring of that season and he remained with the Bankies until the end of 2017-18, though spent his last season there loaned out, firstly to Rossvale and then to Meadow who he eventually joined upon the expiry of his Bankies contract.

Manager Stewart Maxwell had the following to say on his capture:

“Calum is an old-fashioned centre-back – he’s brilliant in the air and aggressive in the tackle.”

He added: “He will be an instant hit with the supporters with his style and attitude. He also shows great leadership qualities, being the Irvine Meadow captain.” 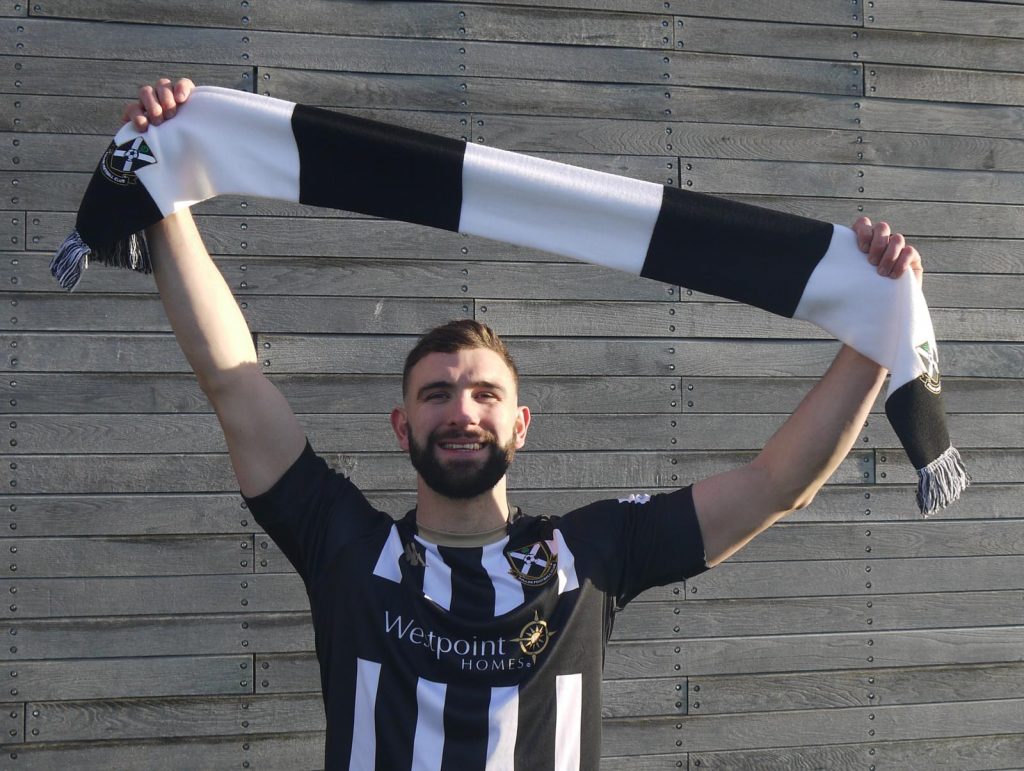