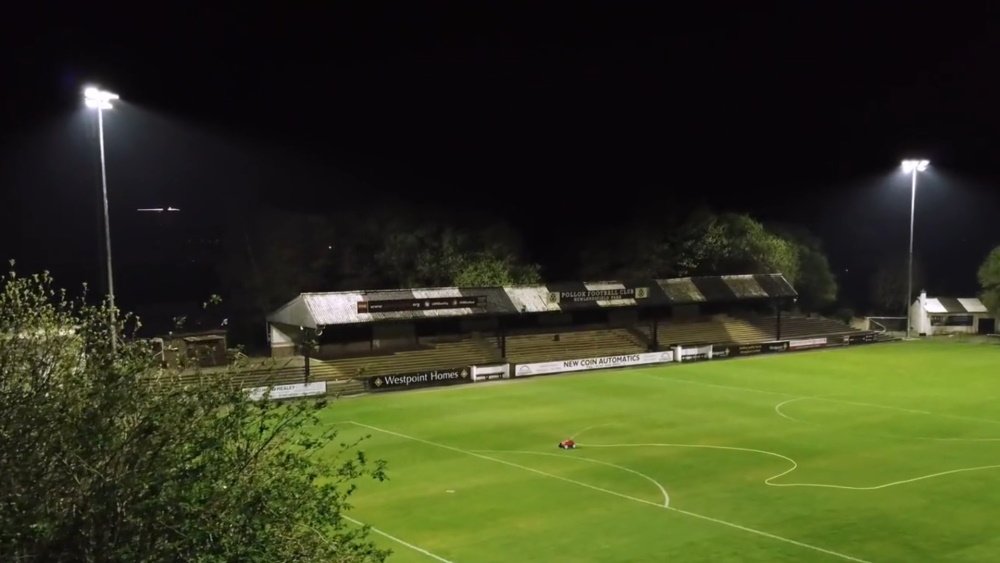 With the squad well in to pre-season training and our first, rescheduled, pre-season friendly taking place tomorrow night membership fees for the forthcoming season can begin to be paid and the price of admission on the gate for league games have been set.

The proposed cost of membership will be subject to ratification at the AGM and any variance would, if necessary, result in a retrospective amendment.

After several years without an increase in membership fees, stretching back to the days of eleven home fixtures, the Committee have set the fees for the forthcoming season at £160 for adults and £80 for concessions.

The gate price for admission to league games has been set at £9 for adults and £5 for concessions. In addition, with a view to encouraging younger fans, it is proposed that under 12s will be admitted for free.

Any current members can renew their membership by making a payment to the Club account with their membership number as the reference or pass a cheque made payable to the Club to a Club official or by post. If any clarification is required please email the Club info@pollokfc.com.

After such a promising season last season we all hope to progress this coming season. With so much hard work both on and off the pitch, with so much thanks due to so many people for their contribution, we can look forward to the future as a Licensed Club with our first involvement in the Scottish Cup for thirteen years coming at the end of August. Unfortunately, as part of the licensing process our capacity will be restricted to under 900 so Membership has an extra appeal.