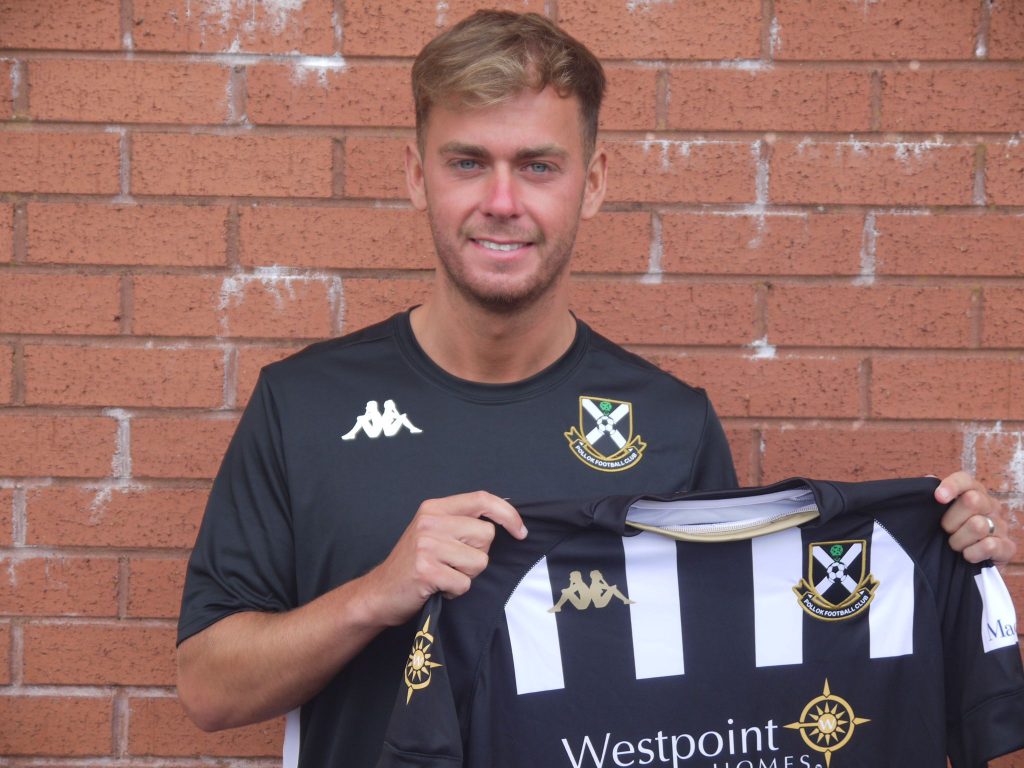 Pollok FC are delighted to announce the signing of former Broomhill and Annan Athletic right-sided player Ryan Sinnamon. Ryan is a Scottish U19 cap and began his career with Rangers in 2012 when they started off their return to the top flight from League 2 and remained on their books into their first season back in the elite. He had loan spells with Falkirk and Annan Athletic while at Ibrox, ending his time there with a transfer to Elgin City. He had a second spell at Annan in 2017-18, remaining there for two seasons, then had his first taste of Lowland League action, with East Kilbride, in 2019-20. He spent the ‘covid’ season having a third stint at Galabank, then joined Broomhill ahead of the 2021-22 season. Welcome aboard Ryan!