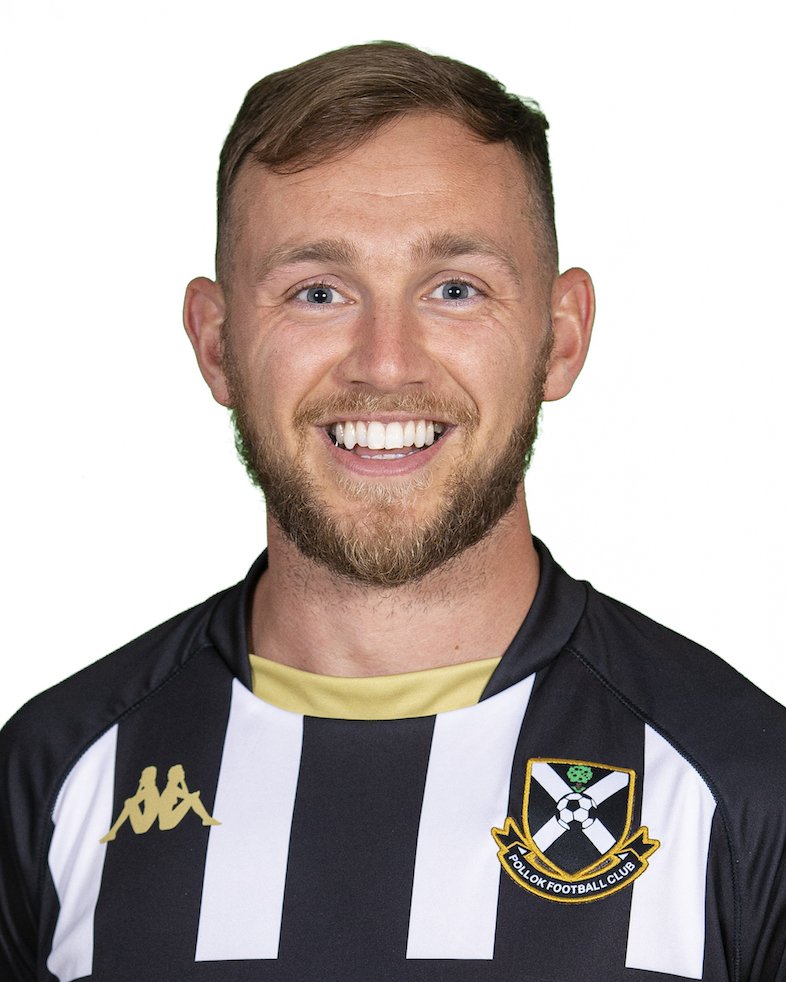 It is great news for Lok fans this morning – Danny MacKenzie has signed a new deal that keeps him in Lok colours until the end of season 22-23. The 29-year-old originally signed for Lok in June 2018 from Kirkintilloch Rob Roy – and was player of the year in his first season, making 75 appearances in the time since. 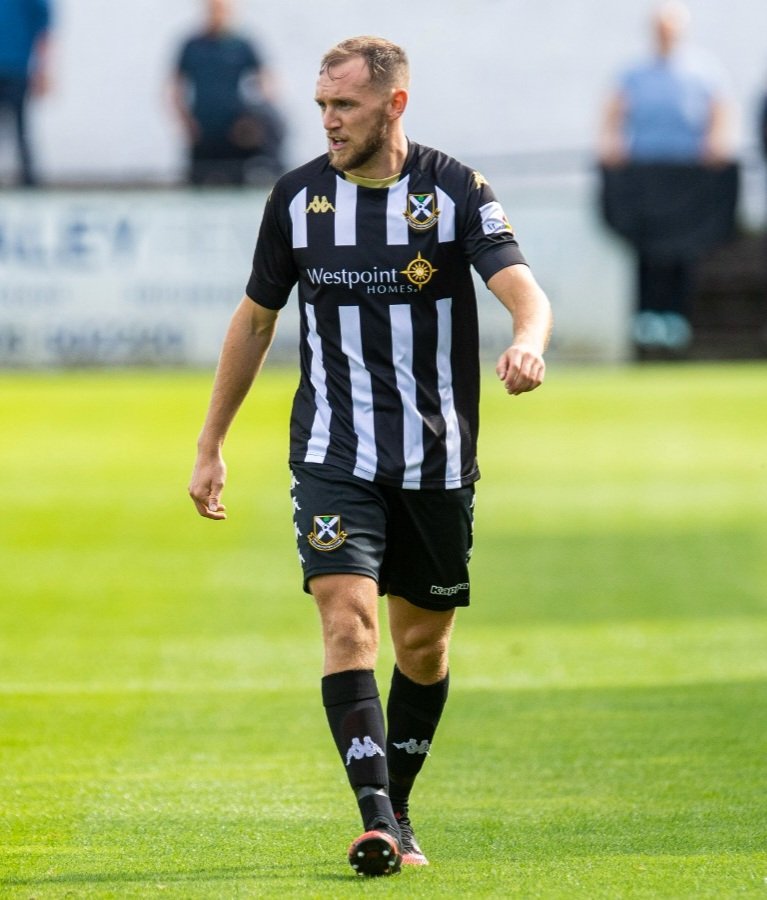