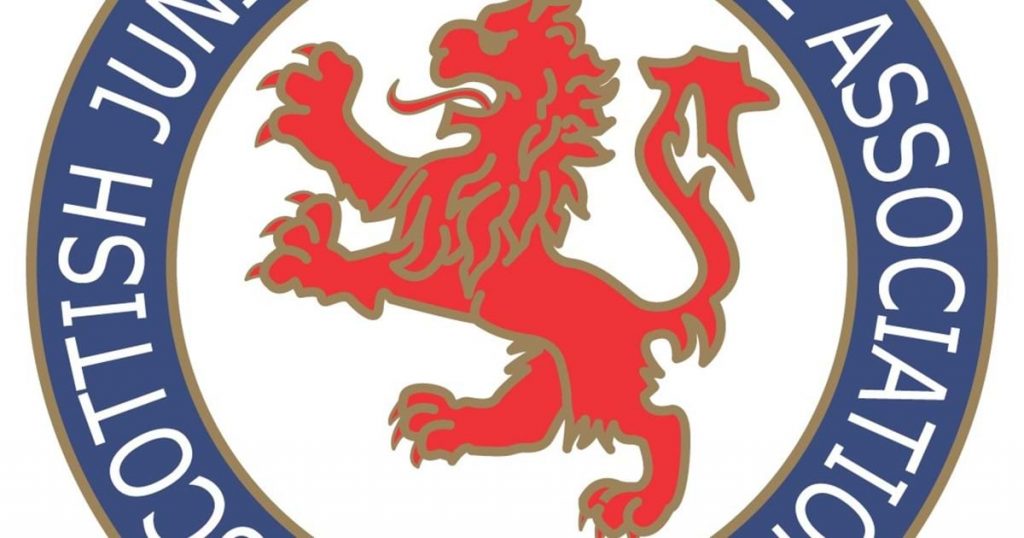 Pollok has always strived to be a forward thinking and ambitious football club. The pyramid system gives us the opportunity to progress if successful in the West of Scotland League and, having achieved SFA Licensing, as an SFA Member we will be competing in the Scottish Cup next season. We will be concentrating our efforts in these competitions and are committing to the new structure.

As a result the Club no longer believes that membership of the SJFA and participation in the Scottish Junior cup is in our best interest. It is for this reason that the club has decided not to renew it’s membership of the SJFA. We continue to respect the SJFA and take the recent presentation of a posthumous Long Service Award to the Club in recognition of 50 years of SJFA service to Junior Football by Franny McNeill as an example of how the Club and the SJFA have been so closely linked. That historic relationship will never be forgotten but we are in a new era and time moves on.

We’d like to thank our fellow clubs and the organisations that have contributed so much to our time as a Junior club. The friendships built over the years with these clubs will not be affected. We wish all clubs participating in next season’s competition well.