It can be confirmed today that Kyle Bradley is moving on from Pollok this summer. Kyle made 19 appearances for the club, his debut coming on 17th July 2021 against Blantyre Vics. 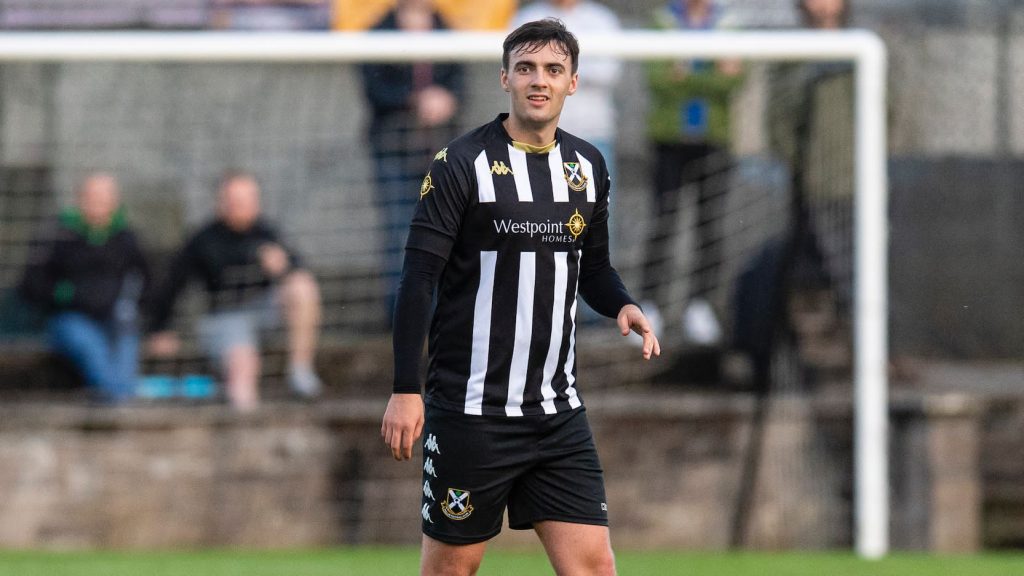 Also leaving is young defender Kieran Davies. He made his only Lok appearance in the semi-final of the Killie Pie West of Scotland League Cup. A product of the Pollok United set-up, he made 25 appearances for the Development side, netting 4 times.

The club wishes to thank both players for their service to the club as they take the next step in their careers.