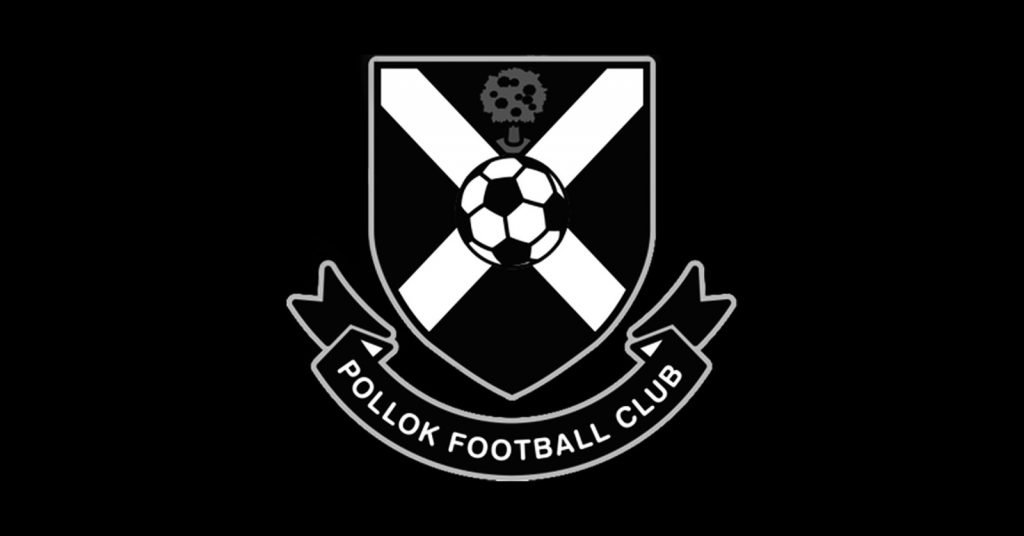 Pollok FC is pleased to confirm the signing of Striker Mark Taylor From Finnart on loan for the remainder of the season.

Forward Mark joined Lok on loan from West Division 4 side Finnart in March 2022. He first joined Finnart when he was 15 and has spent most of his subsequent career with them. He had a brief spell with Hurlford United in 2019-20 and has also featured in the Scottish Amateur FA select in recent times.

Mark confirmed his signature for Pollok last week and was cup-tied for the South Challange Cup tie at Auchinleck.