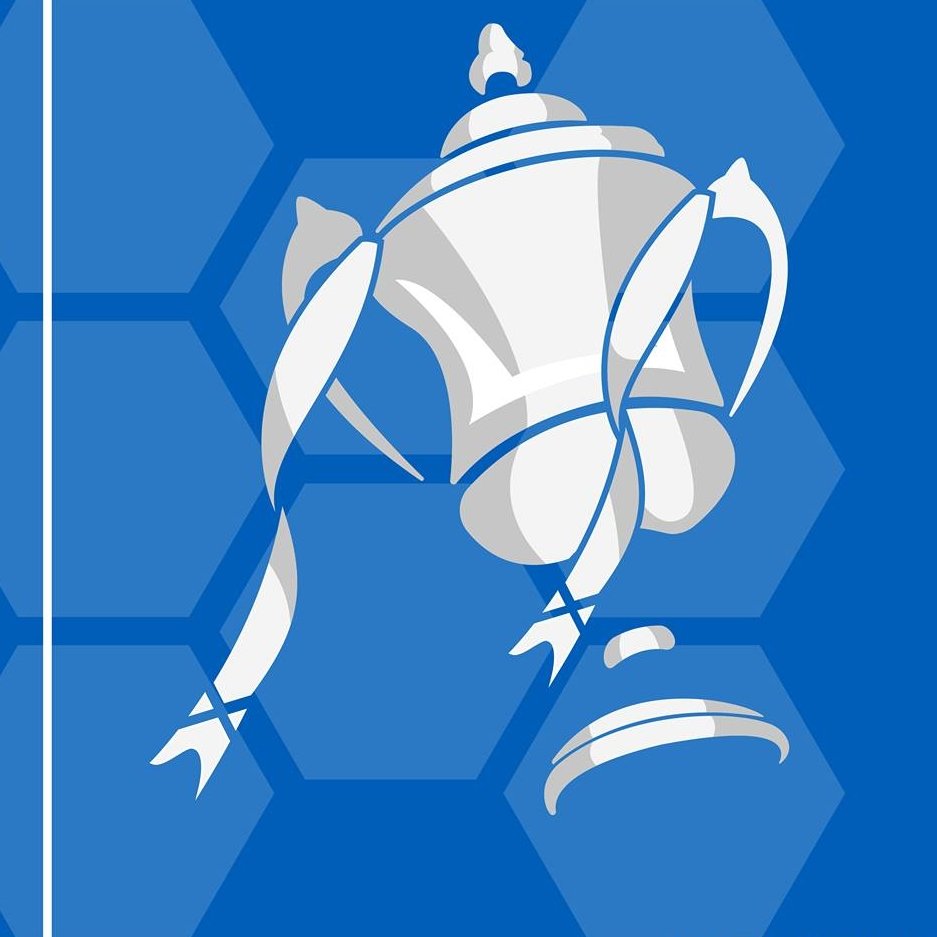 It was a tough draw for Pollok when the South Challenge Cup 4th Round pairings were made earlier this week and Pollok’s reward for beating Harthill Royal in the previous round is a trip to Holm Park to face West of Scotland Premier rivals Clydebank.

You can re-enact the whole draw on YouTube here:

In other news, Pollok’s Under 20s have added to their squad by bringing in goalkeeper Logan Lewis, 18, from Easterhouse Football Academy. He made his debut as a trialist against Johnstone Burgh on 3rd December.