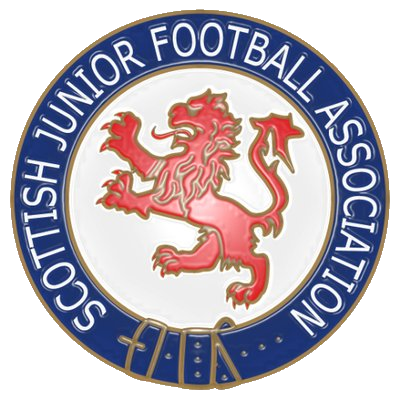 Following on from the unacceptable scenes at the match versus Irvine Victoria on the 25th September and the Club’s expulsion from the Scottish Junior Cup and associated fine, Pollok FC have considered what, if any, action the Club should take.

The Club have accepted the decision of the SJFA Management Committee but fundamentally disagree with the resulting sanction. It is clear that members of the Management Committee have had to expend a considerable amount of time reviewing the evidence and arriving at their decision and the Club regret that they have had to do so and are grateful for their consideration.

Nonetheless, to be leading a match with two minutes to play, to have the match abandoned and to then be expelled from the competition, with the financial and reputational damage associated with such a decision, given in equal measure to both clubs, when the catalyst for what happened was not of the making of anyone related to Pollok FC is not something we can agree with.

We have been proud members of what has been a remarkable institution for over 100 years. Our membership of the SJFA for the current season was paid for and confirmed many months ago. We will consider whether to apply for membership in the future at the appropriate time. Suffice to say, the mere fact that we have to consider our future membership is regrettable.