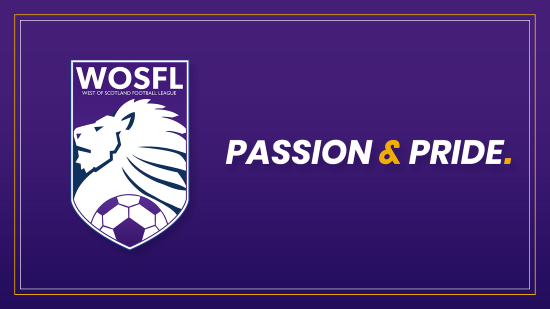 Fixtures until the end of the season have now been released by the West of Scotland Football League and can be found on the results and fixtures section of the site. The standout games are almost all in February with Lok visiting Beechwood Park to play Auchinleck Talbot on the 12th, then on the 19th we host Clydebank at Newlandsfield. This crucial run of games ends with another trip down the M77 to face Darvel at their fully refurbished Recreation Park on the 26th. We visit Kilwinning’s new Buffs Park on the 19th of March and the season concludes on the 23rd of April with a game at home to Rob Roy. The season needs a much earlier conclusion than the West Juniors ever did due to the Lowland League play offs.