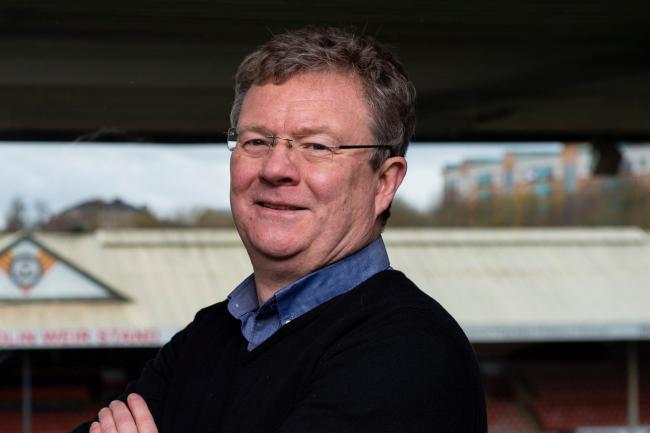 It is with great sadness that it was announced earlier today (4/11) that Paul Kelly had lost his battle with illness. Paul was the serving manager of St. Roch’s and older supporters will remember him as a Lok player, turning out for the club in 1989-90 after signing from East Stirlingshire.

Paul’s Senior career took in Alloa Athletic, Stranraer, Stenhousemuir and the Shire, with Lok being his first Junior club. Thereafter he turned out for Annbank United, Vale of Clyde and Cambuslang Rangers, first joining St. Roch’s in 1994 where he managed the team before moving on to Ashfield as player/manager in 1997-98 and then winding down his playing days at the Candy. He was part of the coaching staff at Petershill before joining St. Roch’s again in October 2019 as manager.

Deepest condolences to friends, family, team mates and colleagues past and present for their loss.