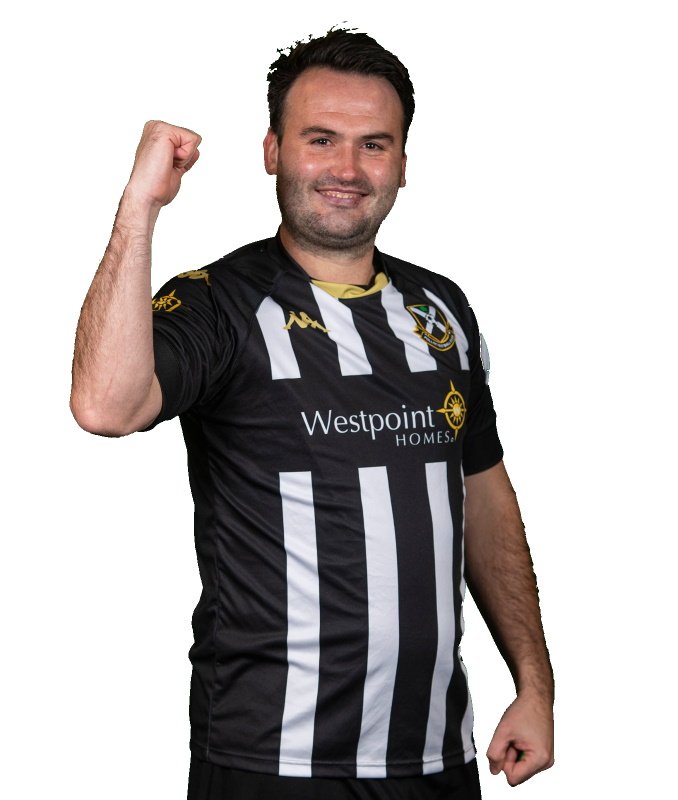 Pollok are delighted to confirm the signing of striker Tommy Coyne from Linlithgow Rose. The prolific hitman has bagged over 300 goals for the Rose since signing in July 2009 and was part of the 2010 Scottish Junior Cup winning side. Coyne came through the ranks at Kilmarnock and also counts spells at Albion Rovers and Dumbarton in his career.

Speaking to pollokfc.com, ‘Lok manager Murdie MacKinnon had the following to say;

I have been looking to add another striker to the squad for some time but importantly that option had to be different to what we have.

Tommy has the attributes that I was looking for. His ability to link the play and bring others into the game is terrific. Ultimately, Tommy has built a fantastic career on being a goal scorer. He is a natural finisher. Tommy also brings a wealth of experience that he can share with his team mates.

When we discussed the possibility of him joining the club, he emphasised that he feels that he still has plenty to offer.

I am delighted to welcome Tommy to the club and wish him every success at Pollok FC.

Tommy is of course no stranger to bagging a goal at Newlandsfield, having most recently scored against the Lok in pre-season of 2019-20.