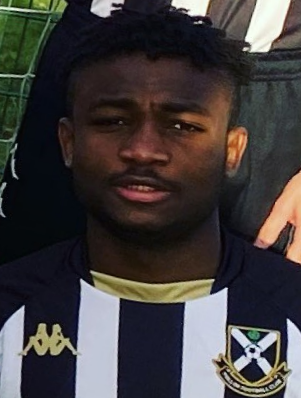 With the squad being trimmed recently, Lok 20s have been able to add two more faces in the last few weeks – both coming in from the Pollok FC youth pathway. They are Kieran Davis, an 18 year old defender, and Miguel Kamgna Junior, a 17 year old midfielder. Best of luck to both players in their future Lok careers!