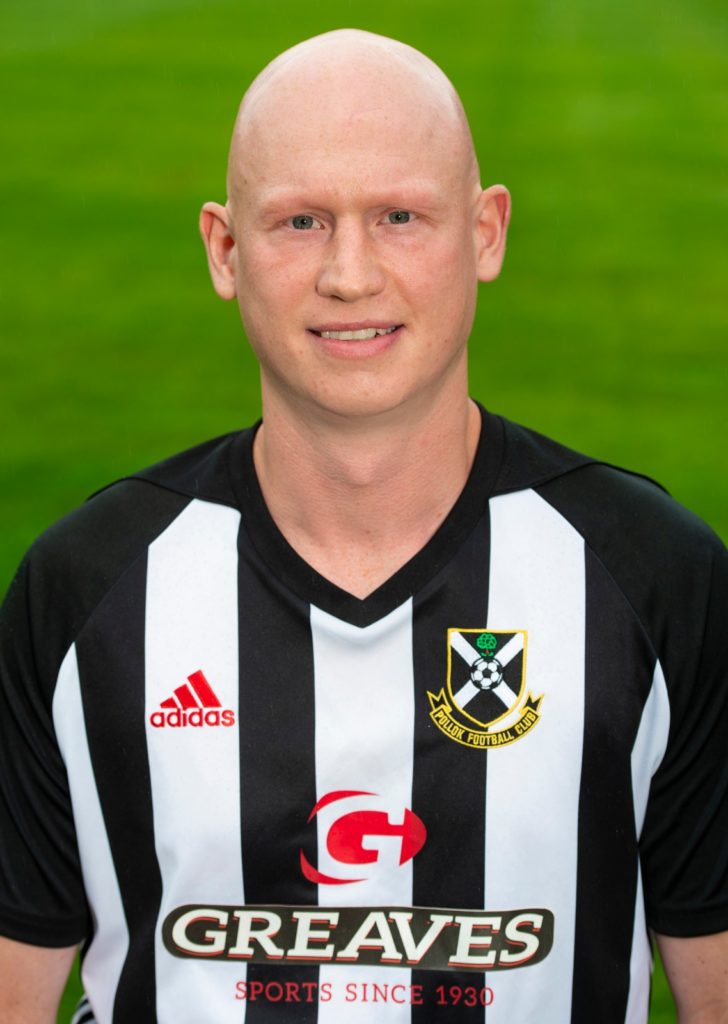 Happy New Year to all Lok fans! It almost goes without saying that all at the club hope for a far better 2021 than 2020 and even though we all begin in difficult circumstances, there is hope of better times ahead.

With the first team in ‘stand by’ mode as we sit out the inaugural West of Scotland League season, it is the choice of players to look elsewhere for game time. It can be confirmed that Gerry McLauchlan has been released by Pollok FC and has now subsequently signed for SPFL League 2 side Brechin City, a team he previously played for between 2010 and 2015. Gerry, whose Newlandsfield deal was due to expire at the end of the season, made his Lok debut in the Sectional Cup versus Rossvale in July 2019 and went on to make 20 appearances for the club. All the best Gerry in the return to Glebe Park.

The vast majority of the Lok squad signed extended contracts a few months back so supporters can be assured of seeing many familiar names once we resume playing.