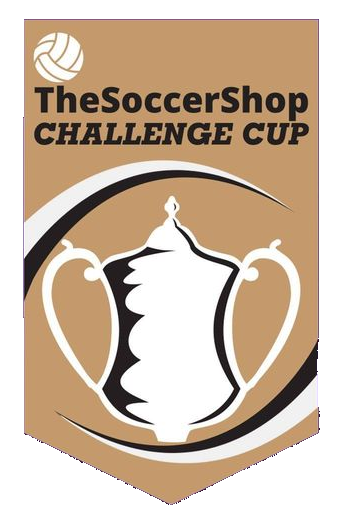 Pollok were given two potential Soccer Shop Challenge Cup ties in Saturday’s lunchtime draw hosted on Zoom by Kenny McLean of the Lowland and East of Scotland Leagues.

Lok were the first orange ball out the fish bowl and were given a home tie against Tranent Juniors of the East of Scotland League Premier Division in the 1st Round. In all, there were 14 ties drawn for it and the provisional date will be Saturday 24th October 2020.

Tranent were in 4th place when the East of Scotland Premier League was brought to a sudden stop in March, and while promotion was in the hands of Bo’ness United, they were on track for a top six finish. They ended their season on a bit of a down, with cup defeats to Penicuik Athletic (Football Nation Qualifying Cup) and Hill of Beath Hawthorn (South Regional Challenge Cup).

2019-20 was forgettable for Ardeer Thistle as they failed to win a game in 25 attempts. The real lows included some very heavy defeats and they will be hoping the new start leads to something a bit more positive down Stevenston way.

Some of the more interesting ties from a Lok perspective include: