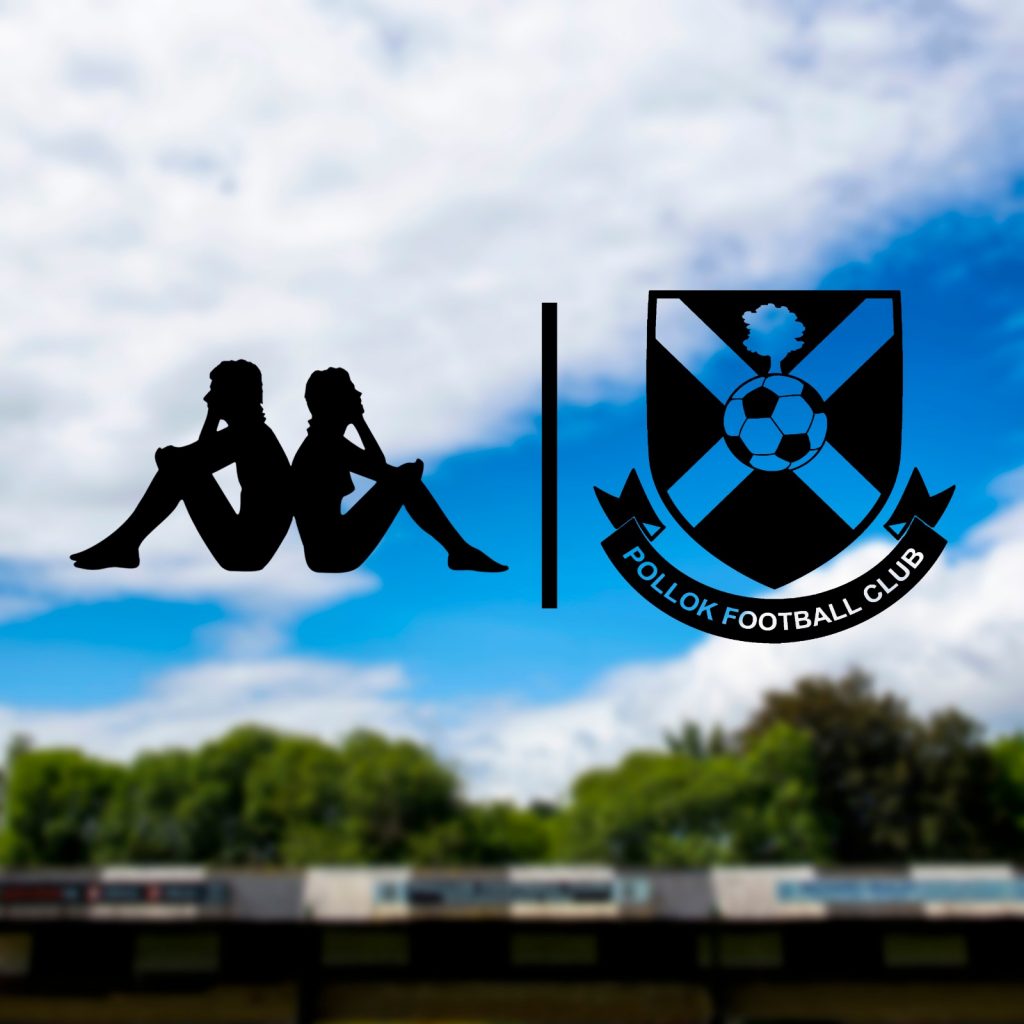 Pollok FC are delighted to confirm that Italian sportswear giants Kappa will be the clubs new kit manufacturer. Kappa famously designed the classic Juventus and Barcelona kits of the 80’s and 90’s and the Southside Bianconeri (Black and Whites) are proud to join the Kappa family. Napoli, Aston Villa and Panathinaikos are just some of the other European sides currently under the Kappa banner.

The official 2020/21 kit will be launched later this week alongside a new shirt sponsor as we embark on our first season in the West of Scotland Football League.