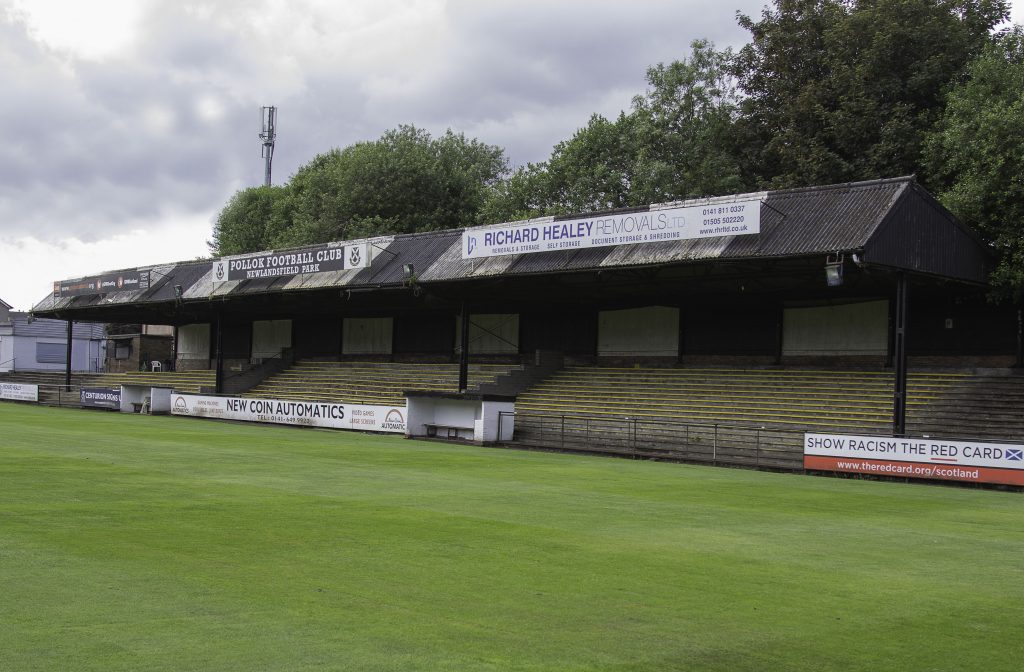 Today we are going to meet two more members of Stephen McKenna and Chris Ferguson’s Development squad, both lads they know well as they come to us from their Airdrieonians side. They are Luke Cameron and Jack Grimshaw.

Luke is a 17 year old defender / midfielder who has experienced playing abroad after living in Australia when younger. Luke is from Linlithgow and was on the books of Linlithgow Rose CFC before and after his time Down Under, but not long after returning he signed for Airdrieonians’ youth side.

Also being unveiled today is Jack Grimshaw. Jack, from Cumbernauld, joins from the Airdrieonians youth set-up. He is a composed, ball playing centre back/centre midfielder with real leadership qualities. He has been in and around many youth academies as his career progressed. Jack tells us that he is ready to go for the big season that lies ahead and is looking forward to joining the new set-up we have at Pollok.

Welcome to both Luke and Jack – and please check the site again tomorrow when a further three U20 signings will be revealed.