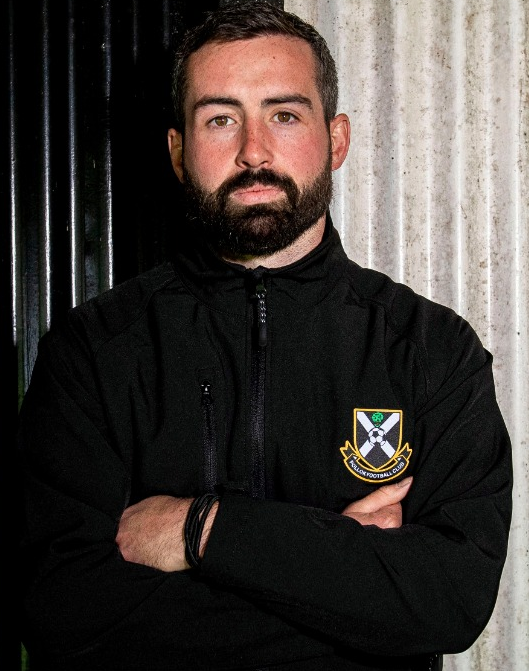 Following the announcement yesterday that Dom Larkin had returned to Newlandsfield, how about another candidate for one of the central defensive roles? And it’s yet another familiar returning face – it’s Bryan Wharton!

The central defender left Lok for Albion Rovers in 2018 having signed for Lok from Queen’s Park, initially on loan, in the 2017-18 season. He has been a regular with the Cliftonhill side over the past two seasons but despite being offered a new deal there under new manager Brian Reid, has decided to come back to Lok. Welcome back Bryan!

Murdo MacKinnon had the following to say about the return of Bryan:

“I’m delighted to bring Bryan Wharton back to the club. He is a no nonsense defender who brings a wealth of experience from the seniors.”

“Bryan spent the last couple of seasons as club captain at Albion Rovers where he led the rovers in a very competitive SPFL League 2 and spent 5 years at Queens Park beforehand.”

Murdo added: “Bryan is no stranger to Newlandsfield and brings further competition for places in our squad. Bryan was much sought after when leaving Rovers but he emphasised his desire to return to Pollok from the very start.”

“Once again, I am delighted to welcome him back to the club. I am sure he will be a key player for Pollok in years to come.”

And we’re perhaps not done yet when it comes to players coming back. Keep an eye out on Lok social media for further news!