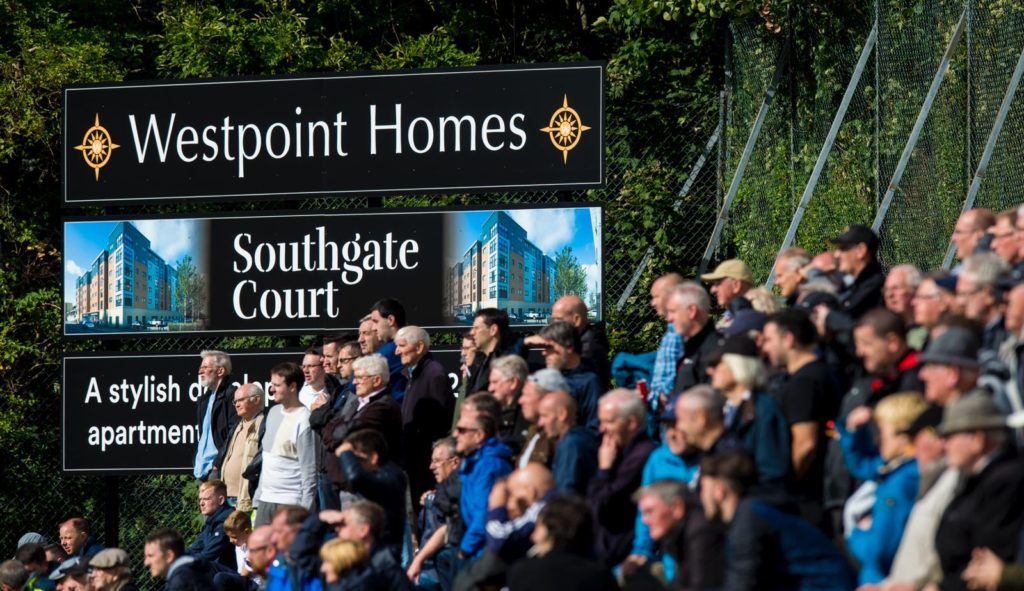 Tonight sees the draw for the Donate A Ticket Scottish Cup 2nd Round. In Round 1, extra time was needed to see off East Junior side, Newburgh United. An enthralling tie which finished 158-148 raised over ?1500 between the two clubs.

We really appreciate every fan who has donated so far, it really does make a big difference and makes up a little of what the club has lost through matchday income.

A reminder of how the Cup works;

All Pollok supporters who donate to the second round tie will go into the hat to win one of the following prizes;