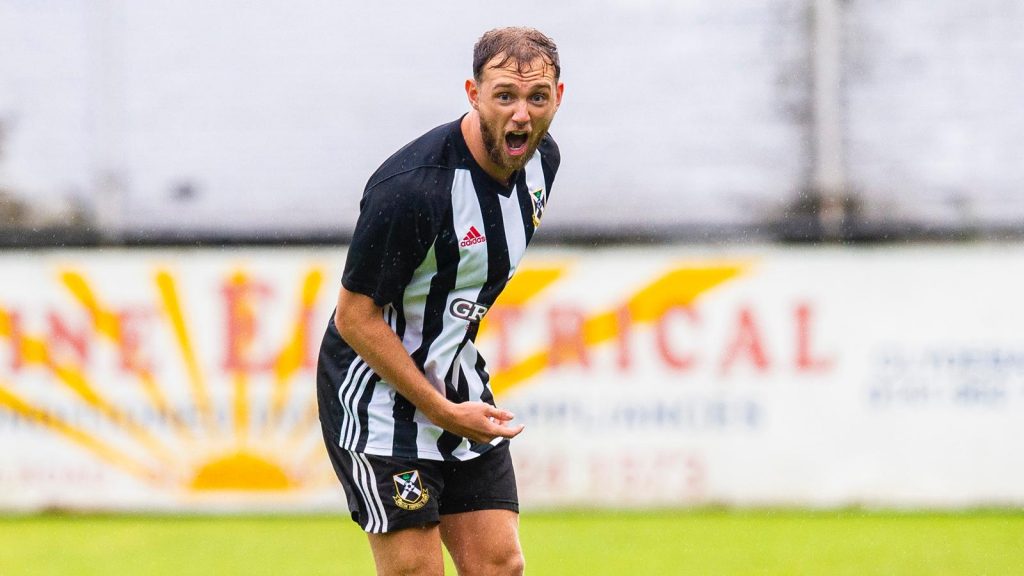 The club are pleased to confirm that Danny MacKenzie has signed a contract extension with the club until June 2021.

Danny joined the club in 2018 from Kirkintilloch Rob Roy and after impressive debut season, he was named Pollok Player of the Year for 2018-19. He has so far made 47 appearances for the club.

We caught up with manager Murdie MacKinnon who had this to say on Danny’s re-signing;

I?m really happy that Danny has decided to extend his stay at the club. He is a super talented footballer who has one of the best engines on the game. Danny has demonstrated this on many occasions. He had a bit of a stop start season last year with injuries but hopefully that is behind him now.

I am sure we will see Danny return to the form that resulted in him being awarded the Pollok FC, Player of the Year in 2018-19. I look forward to seeing Danny once again in the Pollok colours.

Meanwhile, our Donate a Ticket campaign is ongoing. 100% of donations go directly to the club which helps with ongoing costs as a result of loss of ticket income. Any donations, if you are able, are very welcome.