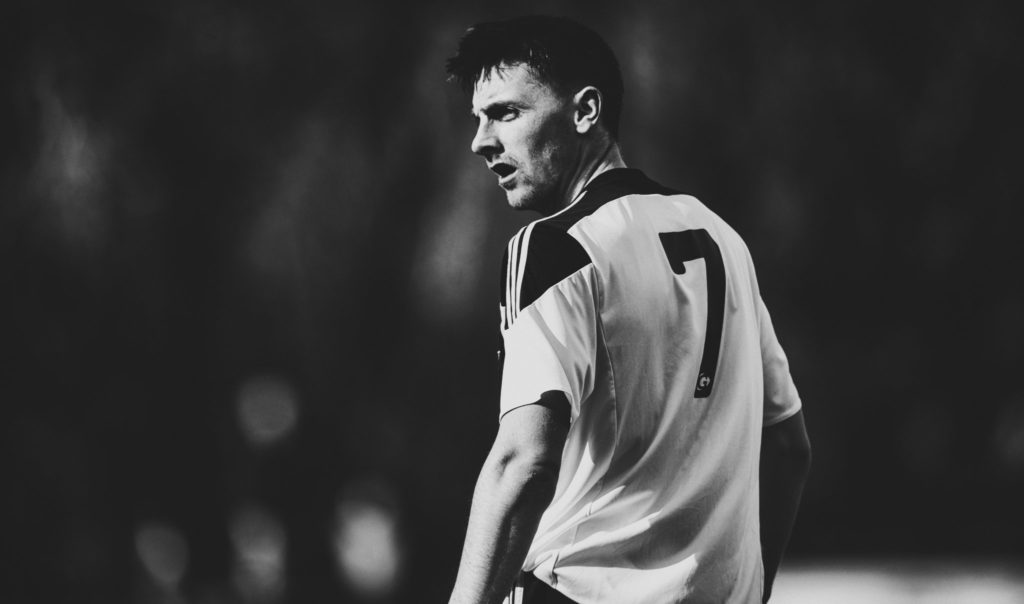 Gary McCann was named Pollok Player of the Year last night with a majority vote at the club’s AGM. Ahead of his brother Stuart and top scorer Adam Forde, Gary received 60% of the overall votes. Gary follows in the footsteps of ‘keeper Jordan Longmuir who was awarded the accolade last season.

Gary has been in sparkling form this season making 28 appearances scoring 8 goals. He also represented Scotland in the International Quadrangular tournament and last week committed his future to Pollok for season 2018-19.

The player of the year trophy will be presented to Gary at this years POTY night which takes place on May 19th in Loks Bar & Kitchen. Tickets are available now for ?10. More details here.

Congratulations from all at Pollok!