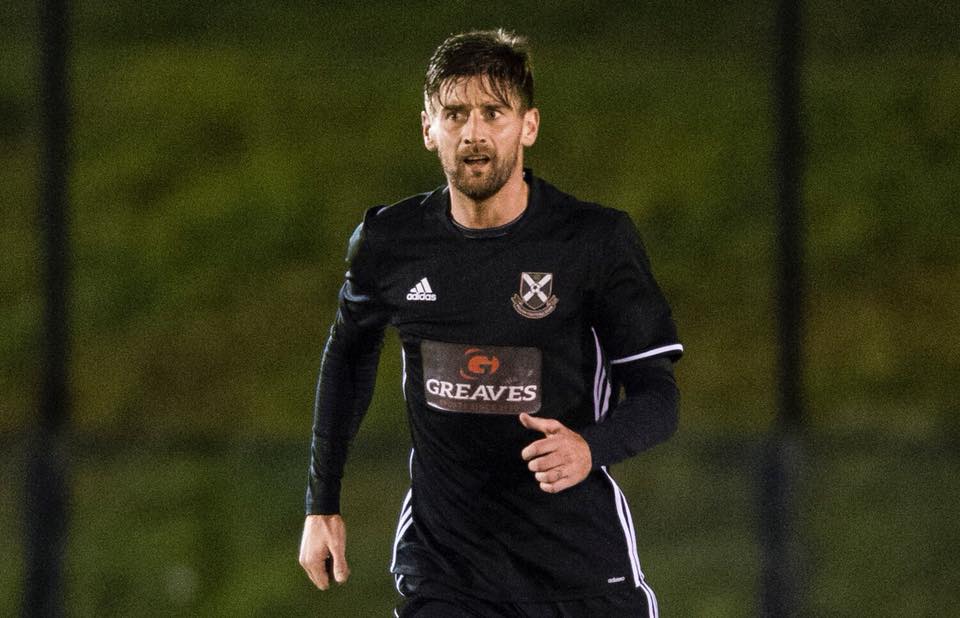 The club are delighted to announce that midfielders Ross Brash and Ryan McGregor are the latest players to extend their stay at Newlandsfield into the 2018-19 season.

Ross Brash joined Pollok last summer from Hurlford Utd and has made 20 appearances scoring 2 goals this term. Ross was also part of the Pollok quartet who represented Scotland in the Umbro Quadrangular tournament playing in all three internationals and scoring a last minute winner against Ireland.